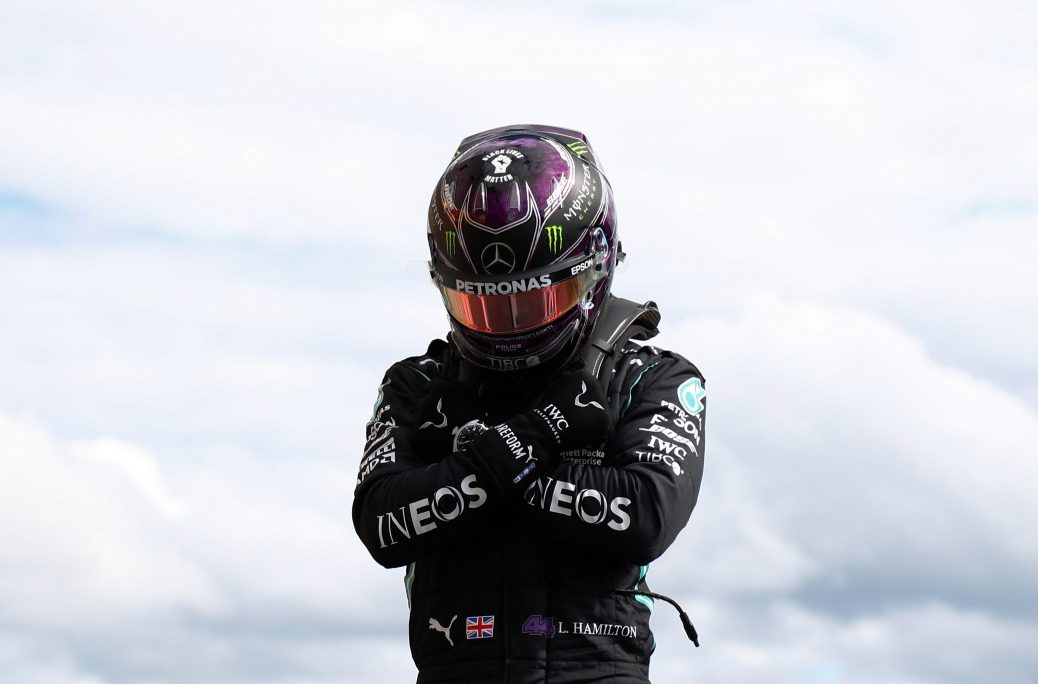 LEWIS HAMILTON took the 93rd pole position of his Formula One career and dedicated it to actor Chadwick Boseman. “It’s such a heavy year for all of us and that news just really, really broke me. He later added: “I was really lucky to meet him once and tell him how awesome he was. “So when Chad became a superhero, it was such a special day for so many people because I know that young kids like myself could look up to him and see it was possible to do what he did, so that’s why I want to dedicate it to him. “Just knowing how Hollywood has been for a long, long time and to see the first black superhero come out, it’s just, ah man!.