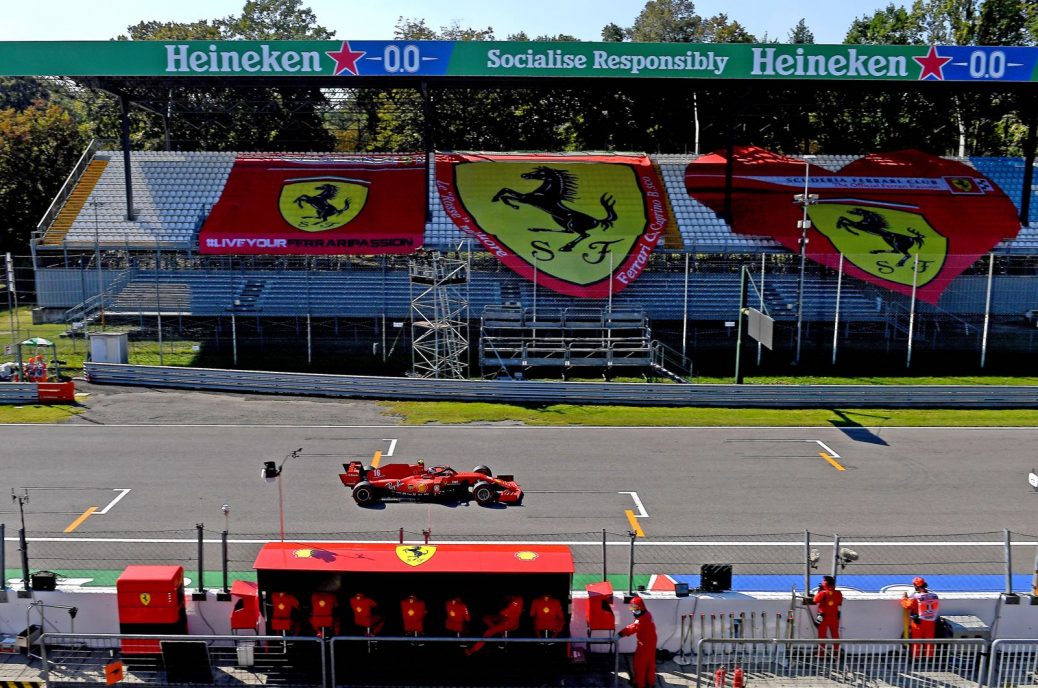 “I don’t know what happens next,” the quadruple world champion, who so far this year has grappled with a highly-uncompetitive car after being told he was not wanted for 2021, said at Monza. “Naturally I’m not quite as involved as I was before,” the 33-year-old told ORF. “I wouldn’t say it’s frustrating, but it just sucks. This year will remain difficult and next year will no longer affect me. “I wouldn’t say that,” former Ferrari driver Gerhard Berger told AvD Motorsport Magazin. “But I think Ferrari fell into the wishful thinking again of wanting to win the championship as Italians. “Maybe not ten years, but three for sure,” said the Austrian.