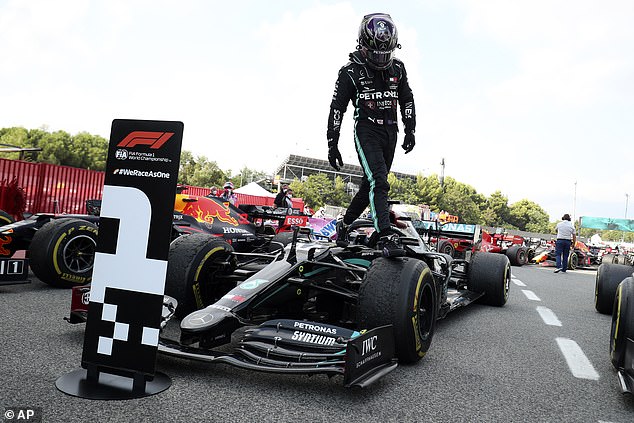 Valtteri Bottas must win to keep his title bid alive, Alexander Albon is out to rekindle his magic while tributes will flood in for Anthoine Hubert as F1 returns to the scene of his tragic death… SIX things to watch out for ahead of Belgian Grand Prix

The Formula One calendar heads to Belgium next as Lewis Hamilton looks to tighten his dominance over his rivals at Spa this weekend. Mercedes have been the dominant force for many years now but things haven’t always gone to plan for them at the Belgian Grand Prix. Mercedes haven’t won at Spa since 2017, with Charles Leclerc finishing first last season. So he will be desperate to rekindle his magic of last year at the Belgian Grand Prix. Alexander Albon will be hoping for a repeat of last season’s performance at Belgian Grand Prix. Hubert was killed at the age of 22 in a high-speed crash at last year’s Belgian Grand Prix, which overshadowed the 2019 Formula One race. While it is here that I took my first win, it is also where we lost our friend Anthoine last year. Pierre Gasly lays down a wreath at the scene of Anthoine Hubert’s tragic death last year.