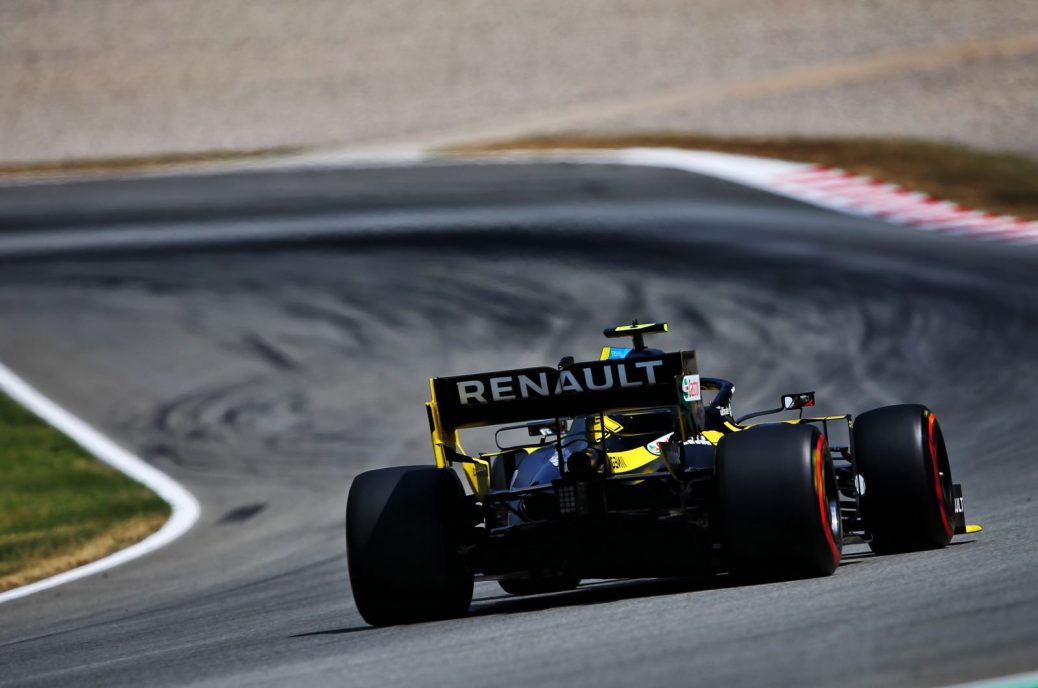 Top FIA official Pat Symonds thinks the second race in Bahrain in December will be a “great spectacle”. He was speaking at Spa, after Formula 1 announced that the second leg of the newly announced Bahrain double header will be held on the ‘almost oval’ short version of the circuit. The layout is expected to beat F1’s record for a sub-1 minute qualifying lap. The existing record is Niki Lauda at Dijon in 1974, when he lapped the circuit in 58 seconds. “We expect the traffic on the short circuit to be problematic, but we already know that from other circuits like Sao Paulo.