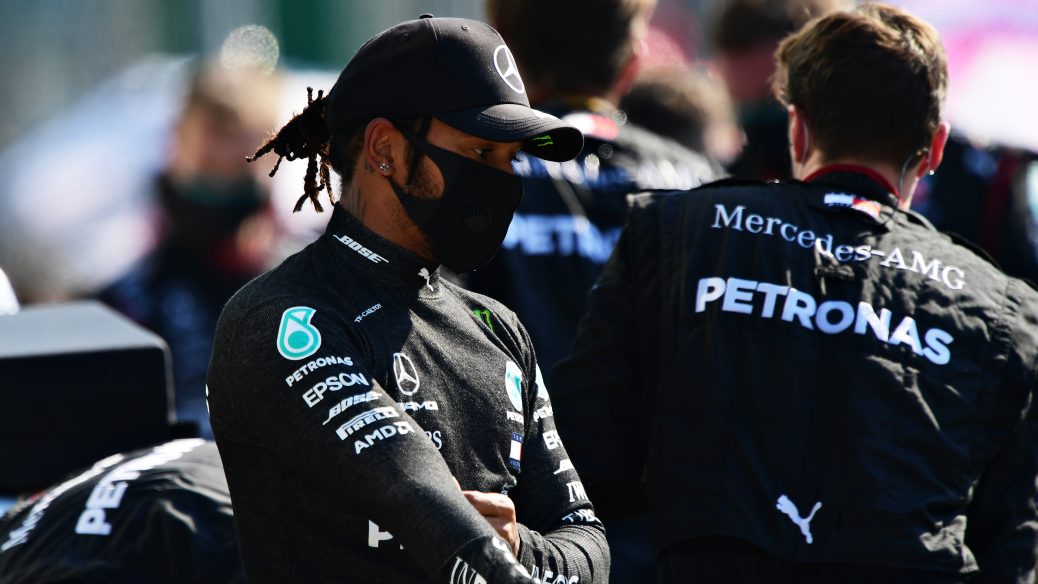 LEWIS HAMILTON’s record-equalling title challenge could be put on hold as he risks a one-race ban. Along with the 10-second time penalty that cost him victory in last Sunday’s Italian GP, Hamilton was also slapped with two penalty points for driving up the pitlane when it was closed. Hamilton is now up to eight points with two points due to be expunged – but not until November – meaning he has to keep things clean. Hamilton initially sought out the race stewards for an explanation as he had missed the signs saying that the pitlane was closed during the Italian GP. FIA Race Director, Michael Masi, says Hamilton was well within his rights to ask for a clarification.