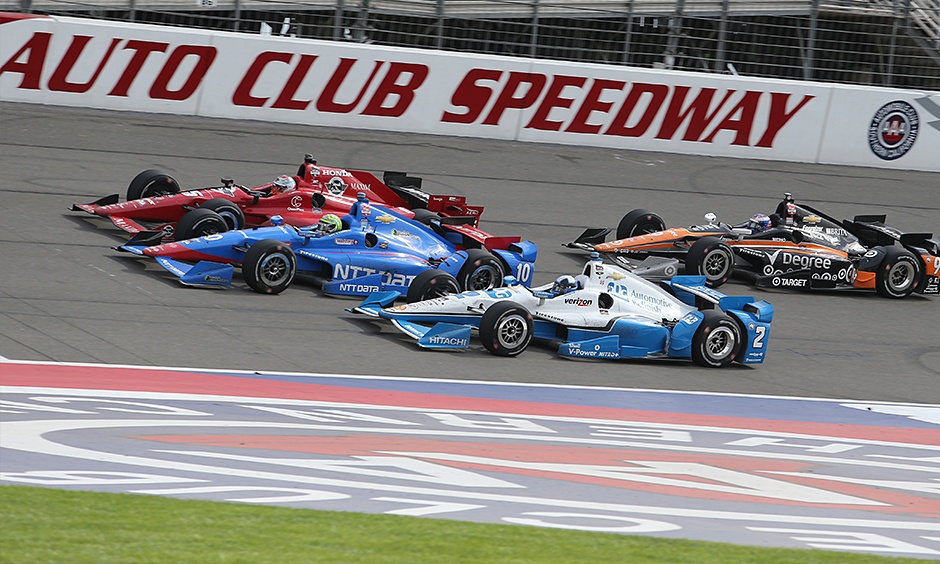 Buckle up, race fans, because NBC Sports is bringing some of INDYCAR’s most iconic moments from the last two decades on NBC and NBCSN to your television. Each day beginning Monday, April 6 and running through Sunday, April 12, NBCSN will help you relive some of the most thrilling races that come to mind when you think of INDYCAR. All re-airs will be broadcast on NBCSN, and they will also be available on NBCSports.com and the NBC Sports app. NBC Sports will highlight some of the most thrilling INDYCAR on NBC moments at the Indianapolis Motor Speedway.