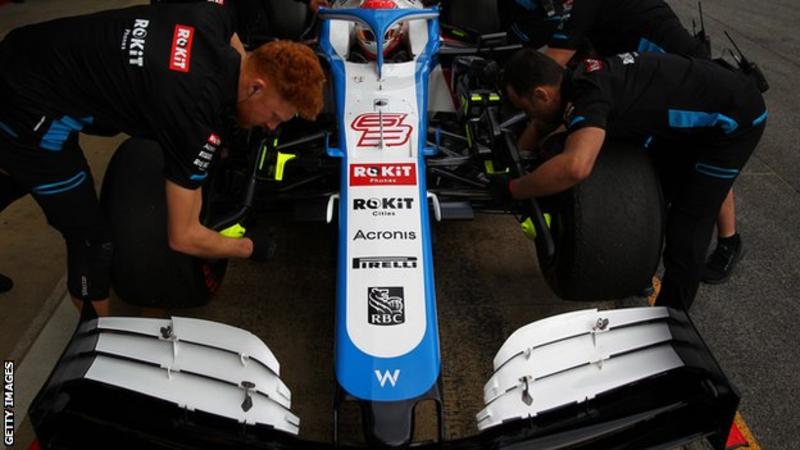 Williams have put a number of staff on furlough and given their drivers and senior management a pay cut as a result of the coronavirus crisis. Their move follows a similar step by McLaren last week. Williams said in a statement that “a number of employees” would be out on enforced leave until the end of May “as part of wider cost-cutting measures”. That is just one of a series of steps taken to protect the sport. McLaren boss Zak Brown told BBC Sport on Sunday that the future of F1 was at risk unless drastic action was taken.