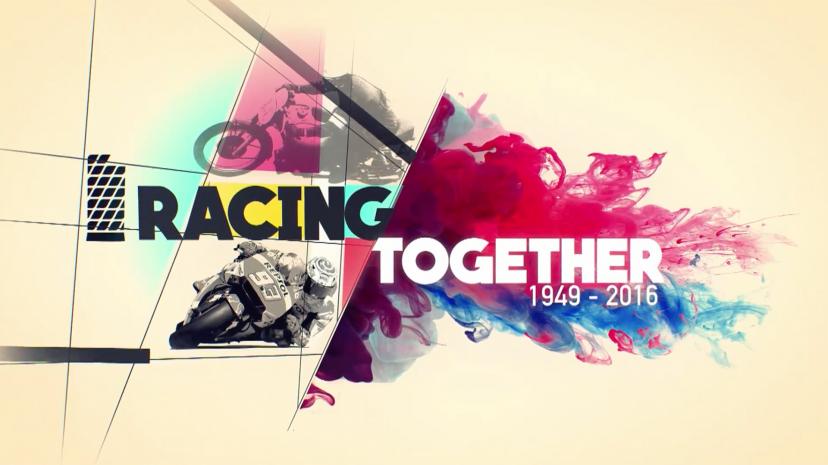 Former MotoGP™ commentator Nick Harris and MotoGP™ statistician Martin Raines have joined forces to give fans 10 of the best motorcycle racing-based books that you can enjoy while we #StayAtHome. This the modern version of the Murray Walker book that Nick has in his list. Written by Roberts in conjunction with Peter Clifford, who adds the engineering expertise, this book explains the physics of racing technique. Jon Ekerold was one of many such racers, but one of the few to win a World title. This book tells the real story of Grand Prix racing in that era.