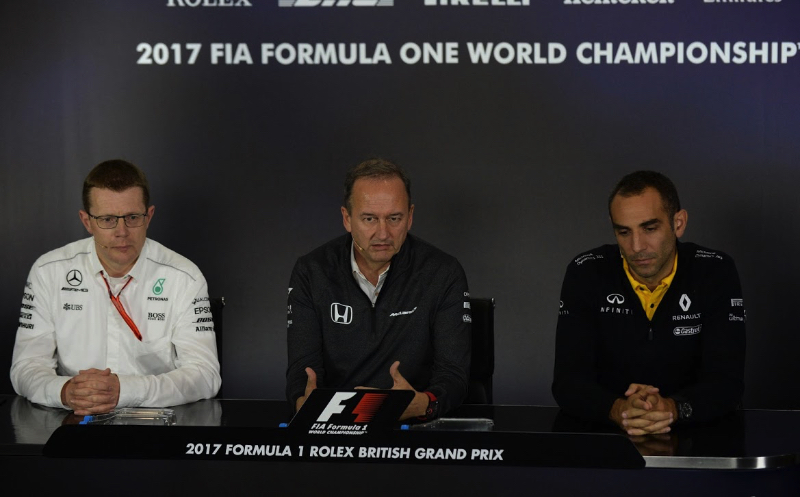 Mercedes’ engine guru Andy Cowell could make the switch to Ferrari, according to a respected Italian journalist. Before getting his promotion at Mercedes in 2013, Cowell reportedly began flirting with a move to Maranello. “He changed his mind after the resignation of Stefano Domenicali,” claims Corriere dello Sport’s Daniele Sparisci. “But Ferrari needs new methods, new ideas and more advanced tools to get back to the top. It’s a long path out of the hellish situation of now,” Sparisci added. Sparisci continued: “It is necessary to create the conditions so that, in these turbulent years of purges and restructuring, many – especially foreigners – have said no to Ferrari.”.