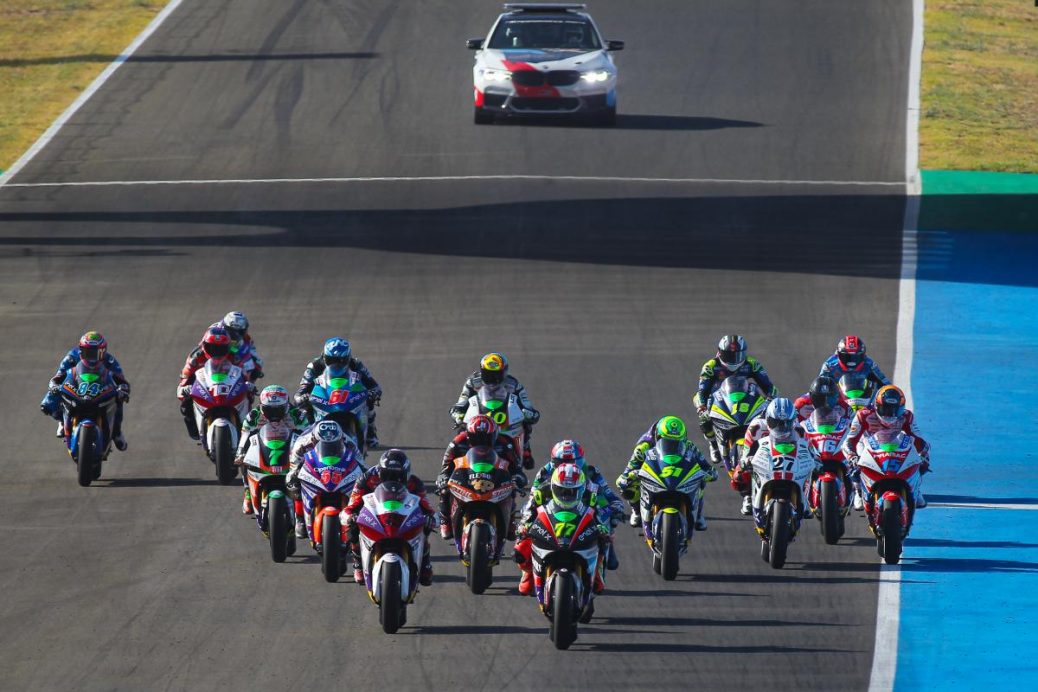 MotoE ™: How does the championship look ahead of Misano?

In a little over a week, MotoE™ will make its comeback alongside MotoGP™ in Misano. It has been over a month since its racers have seen any action, with Jerez the most recent date in the calendar; a round that had us gripped to the action, particularly with the collision between Eric Granado (Avintia Esponsorama Racing) and Matteo Ferrari (Trentino Gresini MotoE) with two laps to go. On the eve of this third round, where are we in the Championship? Eric Granado, who had been ultra-dominant over the first weekend, was pushed back to third place. Nevertheless, it could all change following the next round, so make sure to join us next Sunday at 10:05am for the third event of the MotoE ™ calendar.