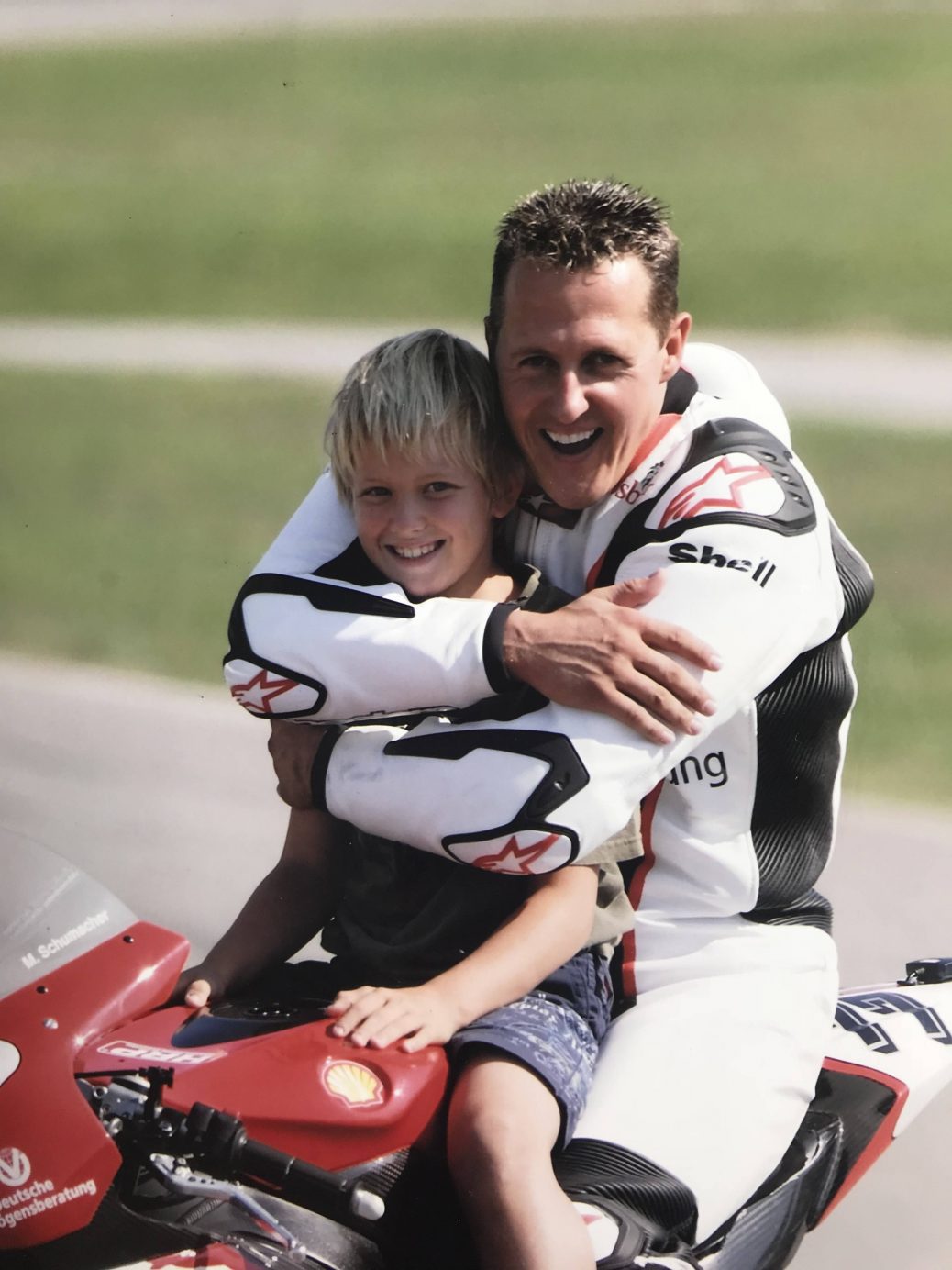 There have been a total of 14 previous drivers who have managed to follow their fathers into F1 with some more successfully than others. Derbyshire-born racer Tim Parnell only took part in four F1 World Championship Grands Prix, making his debut in July 1959. He qualified in two of the races but failed to score a point, racing his in dad’s Reg Parnell Racing Cooper. His dad, André, raced in 14 Formula One World Championship Grands Prix and made his debut in June 1951. His dad, Keke, also drove for Williams and won the title in 1982 and took five wins, 17 podiums during his 114 F1 races. His dad raced in Formula One between 1983 and 1989 and drove for Tyrrell, Williams, RAM, and Zakspeed.