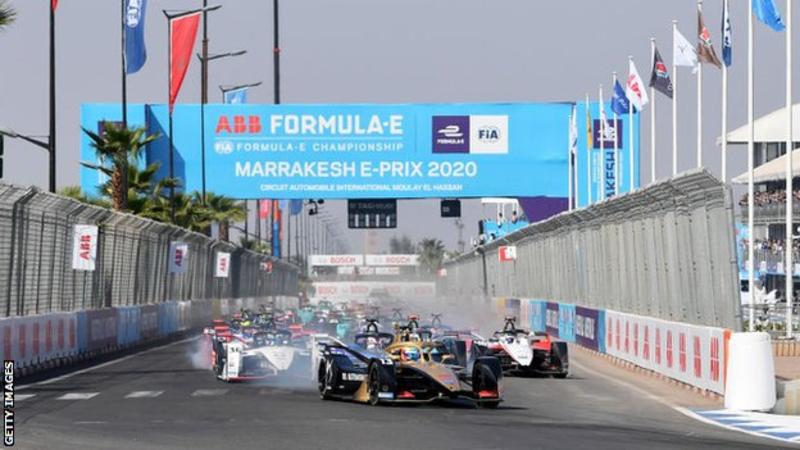 The Formula E season has been suspended for two months because of the coronavirus outbreak. Formula E founder and chairman Alejandro Agag said: “Now is the time to take responsible action.” Formula E bosses have put in place a ‘flag system’ traditionally used in motorsport, to determine which races could be rescheduled or remain unaffected. Red represents no races, yellow shows races could still go ahead and green signals events will run as planned. As a result, the next Formula E race is expected to be in Berlin on 21 June. Formula E keen to expand operations in Africa.