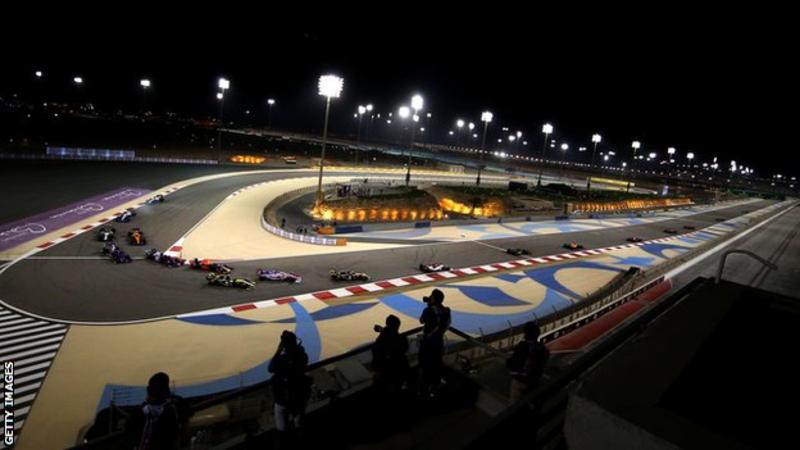 Coronavirus: F1 season set to be suspended until May with Bahrain and Vietnam races called off

The Formula 1 season is set to be suspended until May because of concerns over the coronavirus pandemic, meaning the Bahrain and Vietnam Grands Prix will not go ahead as scheduled. The Bahrain Grand Prix was due to be held behind closed doors on 22 March but is set to be called off completely. The Vietnam Grand Prix on 5 April is also not expected to go ahead. The Chinese Grand Prix, scheduled to be the fourth race, was postponed in February after government officials said it could not go ahead.