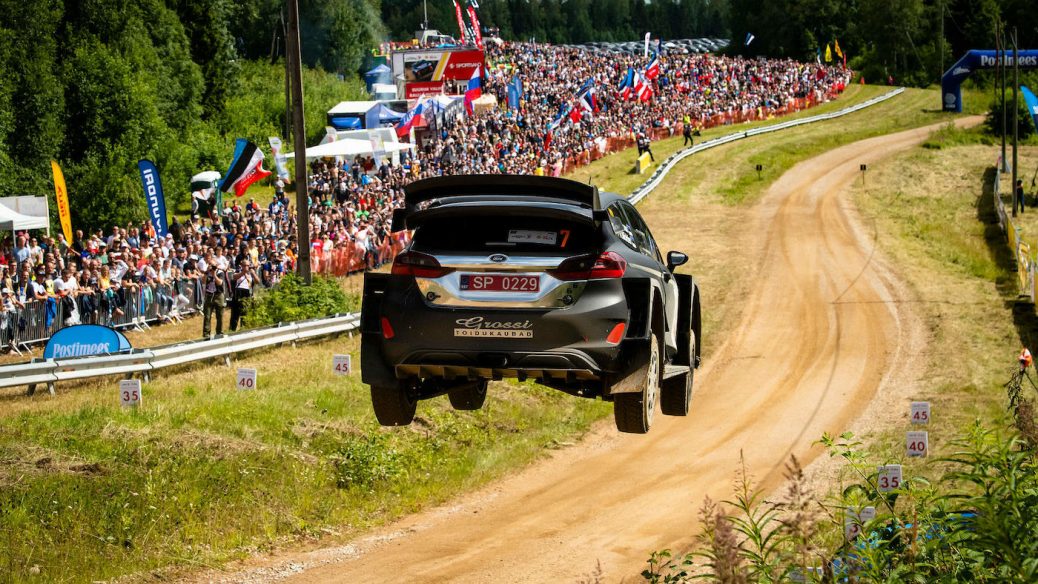 Next week, probably more than ever, Friday night is eagerly awaited. Last year Ott Tänak won this event at an average speed of 120.30kph. That would have been quick enough to make it into the top 20 fastest WRC rounds of all time. If the weather plays ball, the winning speed this year could well trouble the top end of that table. A Tänak victory would complete Rally Estonia’s fast-track to dreamland story. Beyond the frontrunners, there’s a WRC 2, WRC 3 and Junior WRC scrap to look forward to. When WRC returns from 4-6 September, WRC All Live will be there bringing you every second of the action. Estonia will provide one of the most exciting and open rallies in years.