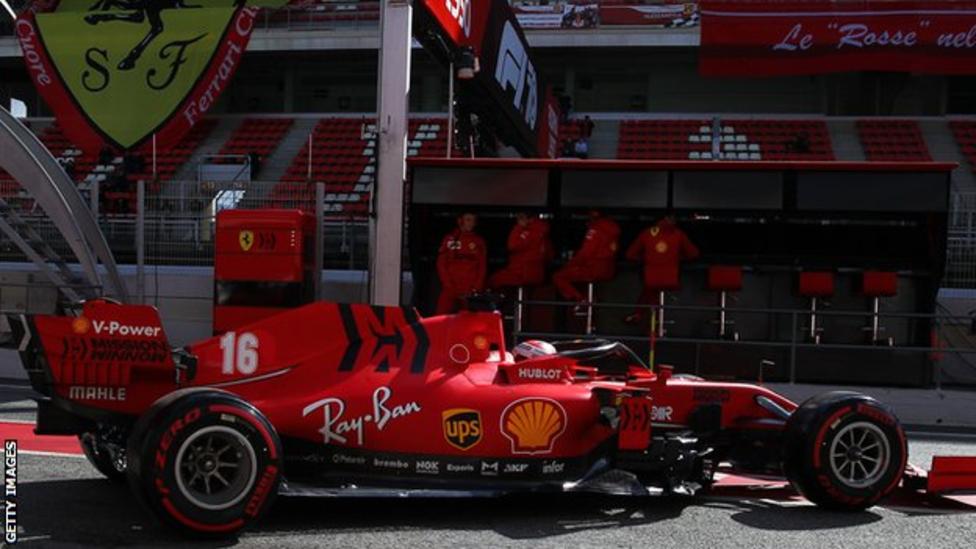 England cricketer Ben Stokes finished last in his first F1 Esports Virtual Grand Prix as Charles Leclerc won. BBC Sports Personality of the Year and World Cup winner Stokes drove for Red Bull but qualified 16th in a 19-car field. But his frustrated shouting in rehearsals angered his girlfriend, so he toned down his behaviour during the race. “I was very silent, so my girlfriend is very happy,” said the Ferrari driver. Other drivers included Red Bull’s Alex Albon, Alfa Romeo’s Antonio Giovinazzi and former McLaren driver and 2009 F1 world champion Jenson Button, who finished 11th.