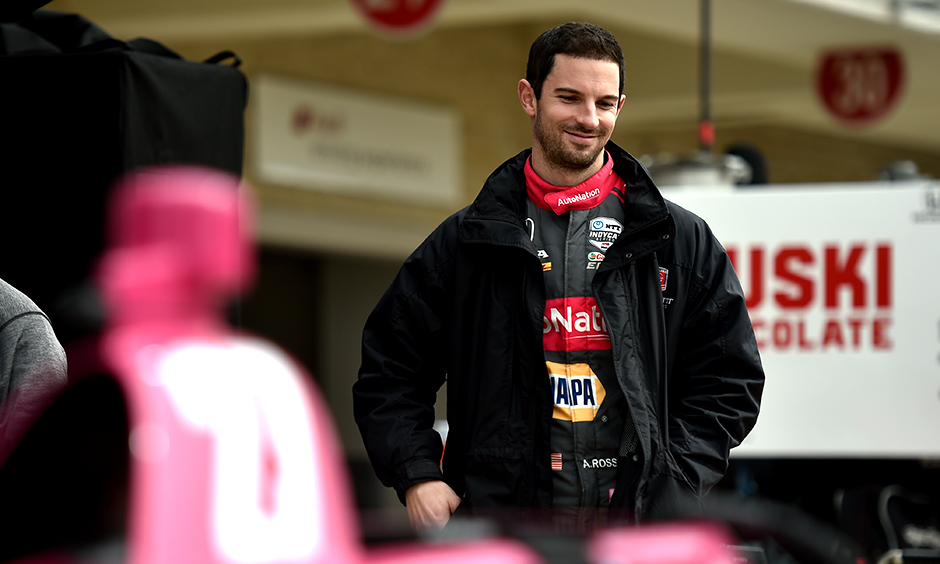 A big help was the INDYCAR iRacing Challenge, an iRacing series most NTT INDYCAR SERIES drivers competed in for six weeks at virtual racetracks around the world. While some drivers took it very seriously, Rossi and his friends took more of a low-key approach. Rossi also said taking everything into perspective helped him focus on who he races for – the fans. “It’s going to give us a huge appreciation for the fans,” Rossi said. Now, Rossi has his sights set on the Indianapolis Motor Speedway for the GMR Grand Prix on the thrilling 14-turn, 2.439-mile road course.