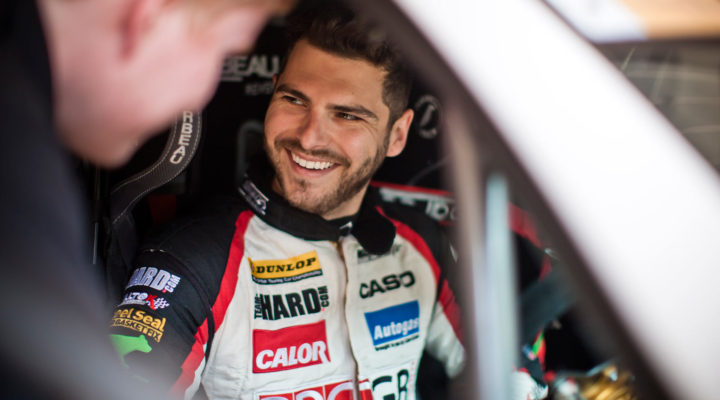 Onslow-Cole will step in for the injured Ollie Brown for the next three Kwik Fit British Touring Car Championship rounds to partner ex-team-mate Jack Goff. International GT Open champion Tom Onslow-Cole will return to the Kwik Fit British Touring Car Championship (BTCC) and Team HARD. The team recently announced that they would be retiring the ageing Volkswagen CC at the end of the season in what has turned into a fitting send off for the championship winning machinery. As other teams and drivers have proved getting onto the grid for 2020 is very tricky and it would have been easy for us to retire the car until Ollie returns. Despite commitments to other series for 2020 Tom was up for the challenge of getting back into the BTCC and fortunately for himself and the team he can commit to the next three race weekends.