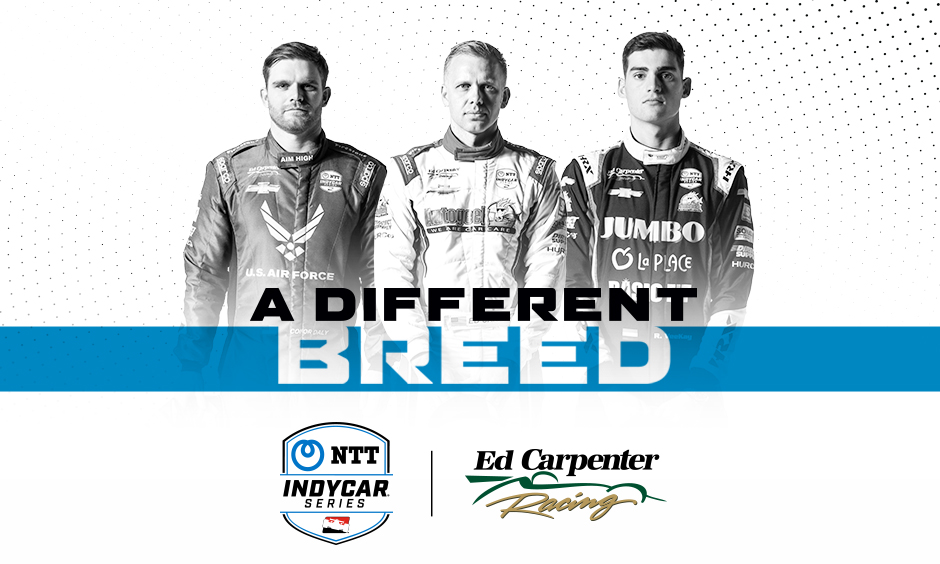 The season-opening Firestone Grand Prix of St. Petersburg will be broadcast live on the NBC Sports Network on Sunday, March 15. Daly wasn’t with ECR last year; he competed in seven races for three different teams, finishing 10th in the Indianapolis 500 for Andretti Autosport and sixth at WWT Raceway for Carlin. VeeKay finished second in the Indy Lights standings with six race wins. Could this be the year Carpenter reaches victory lane in the Indianapolis 500? Could this also be the year ECR wins its first race since Josef Newgarden won at Iowa Speedway in 2016?