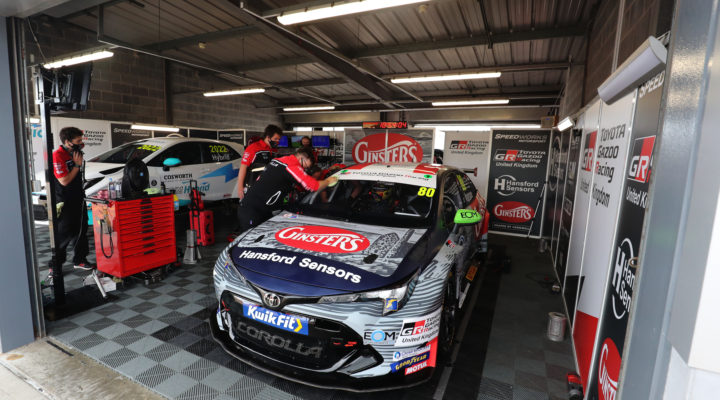 SPEEDWORKS’ SERVICES RECOGNISED BY THE COUNTY OF CHESHIRE

Speedworks Motorsport had a pleasant surprise earlier this week when the High Sheriff of Cheshire visited the team’s HQ, resulting in the family-run business being officially recognised for its valuable services to the community. Whilst they also knew Nicholas Peter Hopkinson MBE (High Sheriff of Cheshire) was included in the visiting party they did not expect to be presented with a High Sheriff Award for its contribution to the community in the County. High Sheriff awards are for people or organisations that make Cheshire proud… for going the extra mile, helping to spread kindness, encouraging others and contributing to the wellbeing of the County. The High Sheriff was delighted to make the award, “small successful companies like Speedworks really do motivate young people into the profession and when young people are in gainful employment they are less likely to get themselves into trouble,” he said.