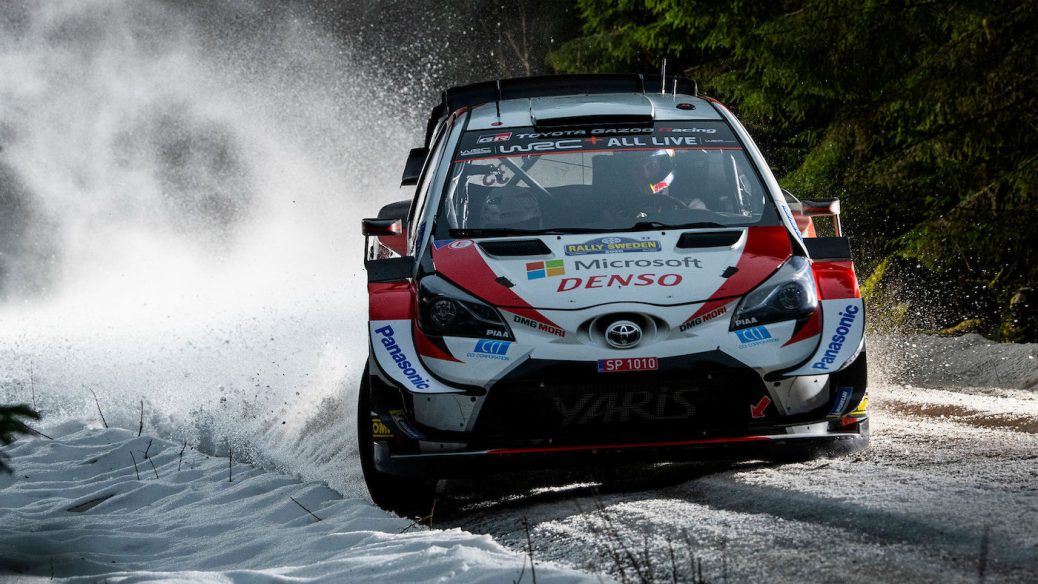 It’s just nine days until the FIA World Rally Championship blasts back into post-lockdown action at Rally Estonia (4 – 6 September)!. In the second of our series recalling the key talking points from the opening three rounds, we spotlight February’s Rally Sweden. To lead in Sweden from start to finish for his second WRC victory had them jumping up and down with delight. Evans became the first British driver to win the WRC’s only winter round and the icing on the cake for the Welshman was to snatch the championship lead for the first time. Support categoriesA second consecutive WRC 2 victory, after leading for virtually the entire event, gave Mads Østberg a comfortable championship lead.