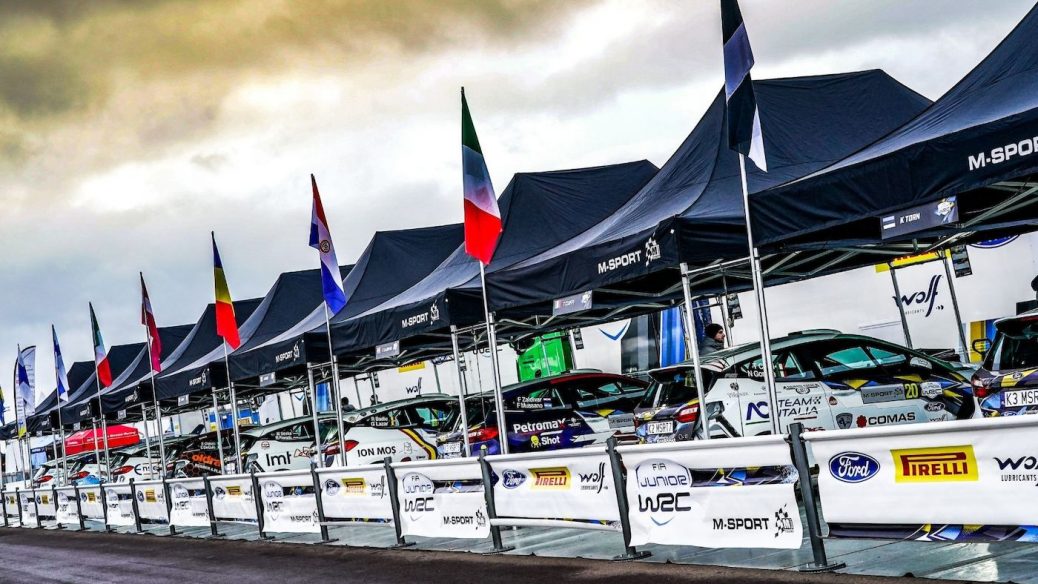 PREVIEW: Juniors back on track in Estonia

Alongside the current crop of WRC frontrunners, rallying’s next generation of stars return to action in the FIA Junior World Rally Championship at this week’s Rally Estonia (4th-6th September). The 29-year-old is at home on high-speed roads like the ones he will face here, proven by his commanding Junior WRC victory in Finland last year. “I enjoy the rallies with this kind of character, speed and flow. Local man Robert Virves rounds out the field, making his Junior WRC debut this weekend. After a Covid-19 hiatus lasting almost six months, the stars of the FIA World Rally Championship could be forgiven for hoping for … © WRC Promoter GmbH 2014 – 2020.