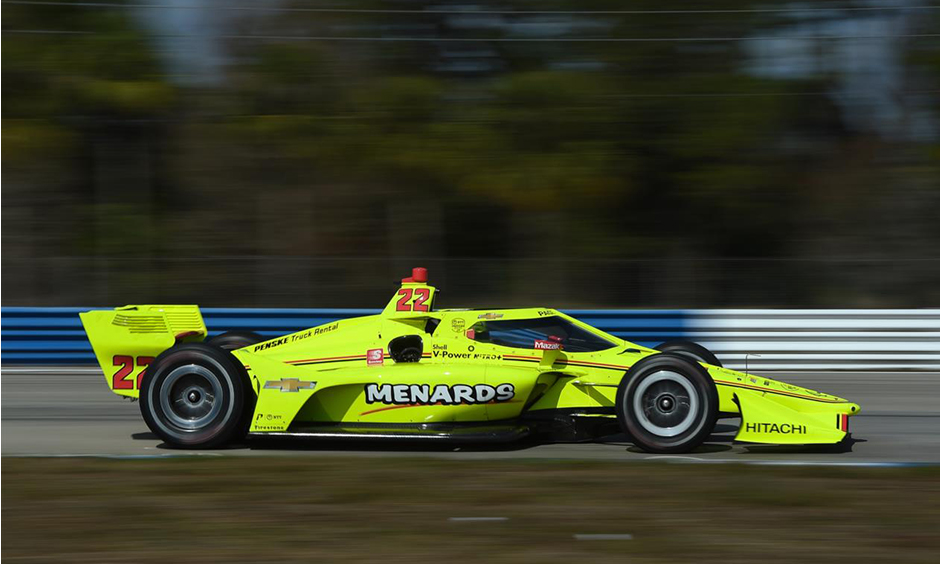 Plenty of Intrigue for INDYCAR iRacing Challenge Finale at Sebring

The final round of the INDYCAR iRacing Challenge takes the green flag at virtual Sebring International Raceway at 6:30 p.m. (ET) Thursday, April 1 after NTT INDYCAR SERIES fans voted to see the historic Florida racetrack as the location for the third event of Season 2. Race fans can watch Thursday night’s action on INDYCAR.com, INDYCAR’s YouTube channel and Facebook page, and iRacing’s YouTube channel. After competing in four races in Season 1 of the INDYCAR iRacing Challenge, which saw him score one pole and a best finish of fifth at virtual Twin Ring Motegi, NTT INDYCAR SERIES veteran Robert Wickens is back for Season 2 of the INDYCAR iRacing Challenge. Alex Palou won Race 1 in Montreal in dominant fashion, leading 29 of 32 laps in the virtual No. Race 2 winner Karam pre-dated his fuel strategy win, in which he led 12 laps in Miami, with a fifth-place finish in the virtual No.