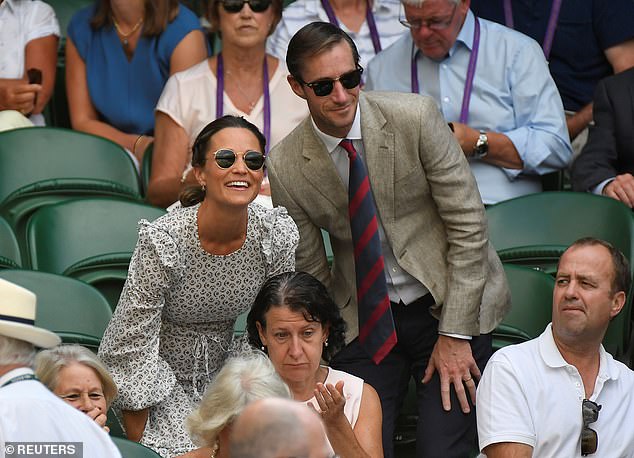 Pippa Middleton’s husband took charge of the Williams Formula One team on Thursday. Sir Frank Williams and his daughter Claire will step away from his Williams team after more than 40 years in the sport. Sir Frank Williams, 78, founded the team in 1977 but has been competing in F1 since 1969 when he purchased a Brabham chassis to run his drivers. Ayrton Senna (left) was signed by Williams to replace Prost for the 1994 season where he would become team-mate to Hill. A year later Sir Frank passed the day-to-day running of the team over to his daughter Claire. Williams dominated the sport throughout much of the 1990s, with star drivers including Alain Prost, who won the title with the team in 1993, desperate to drive for Sir Frank. The 1990s brought world championships at Williams for British duo Mansell (left) in 1992 and Hill (right) in 1996.