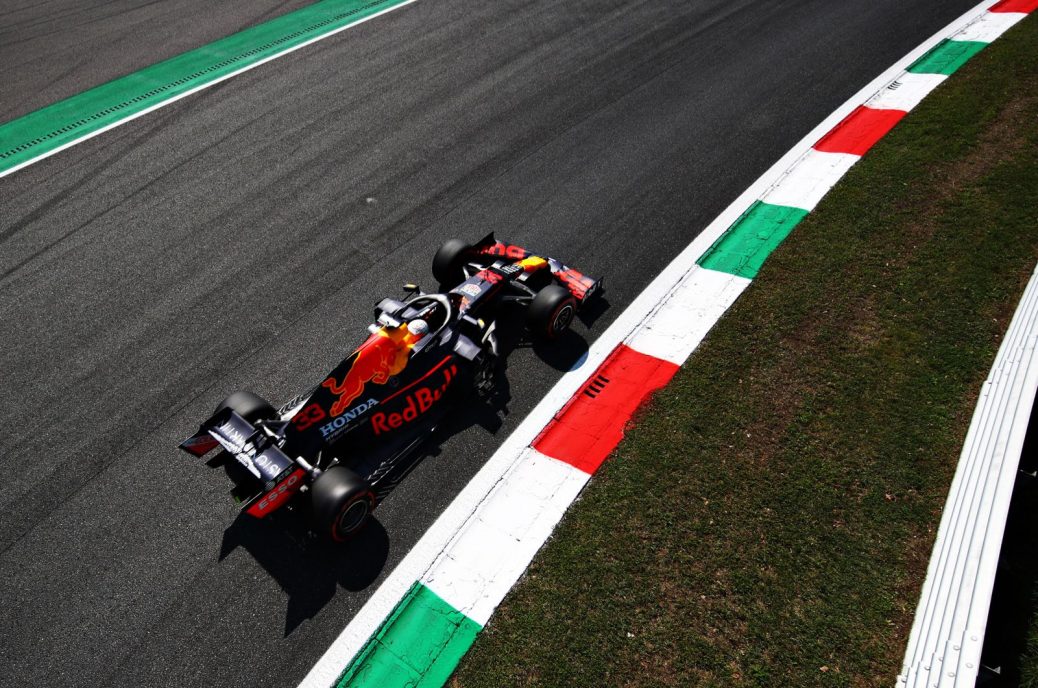 ‘Party mode’ may be gone, but Toto Wolff says the party will go on for Mercedes in 2020. Max Verstappen is just fifth on the grid, almost a full second behind pole. “I’m not sure how happy Red Bull is now with this engine change,” said Bottas. It’s a miracle for me that I am second, but I’m 47 points behind Lewis and tomorrow it will be over 50,” said Verstappen. Red Bull’s Dr Helmut Marko, meanwhile, is continuing to support Verstappen’s teammate Alex Albon, especially after Hamilton criticised the struggling British-born Thai. “He’s done better again – he’s only three tenths behind Max,” he said.