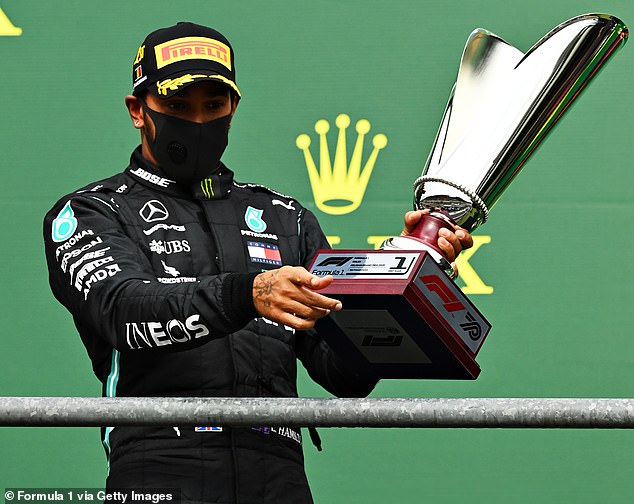 Lewis Hamilton has fired a warning to his F1 rivals by insisting he feels ‘better than ever’ after cruising to another win in Sunday’s Belgian Grand Prix. Lewis Hamilton has insisted he feels ‘better than ever’ after storming to his Belgian GP win. His 89th career win further underlined his position at the top of motorsport – and Mercedes are also closing in on a seventh consecutive constructors’ crown. The world champion conceded that spectators may not be thrilled by the double dominance ruling over F1, but has paid tribute to the winning mentality lurking behind his formidable run. Hamilton eased to an 89th career win at Spa and has highlighted Mercedes’ winning mentality. It is all about how we can win the next race and it is an incredible environment to be in.