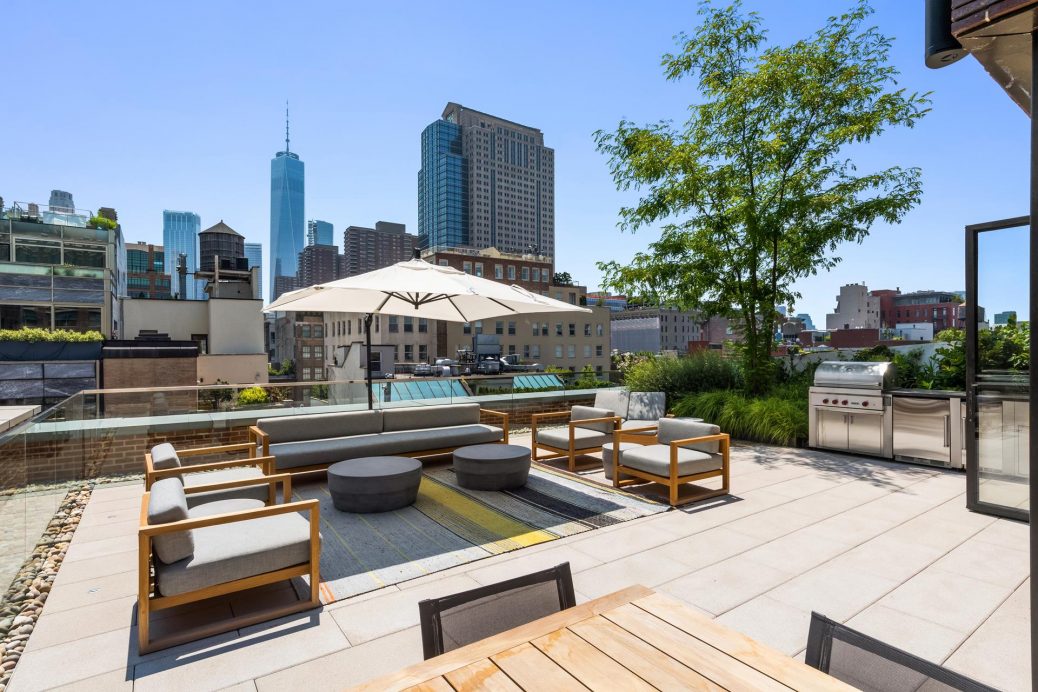 LEWIS HAMILTON has sold his incredible £37million New York penthouse before even moving in. Hamilton, who also has an £18MILLION London mansion and a Monte Carlo retreat, owns another penthouse in New York situated in the same building as NFL star Tom Brady. Hamilton is currently focused on trying to win a fifth straight F1 drivers’ championship as he prepares for the final race of the season. If he is to win the title this Sunday in the Middle East, Hamilton will move clear of seven-time champion Michael Schumacher. He then won another two championships in 2014 and 2015 before Mercedes teammate Nico Rosberg pipped him to the 2016 crown.