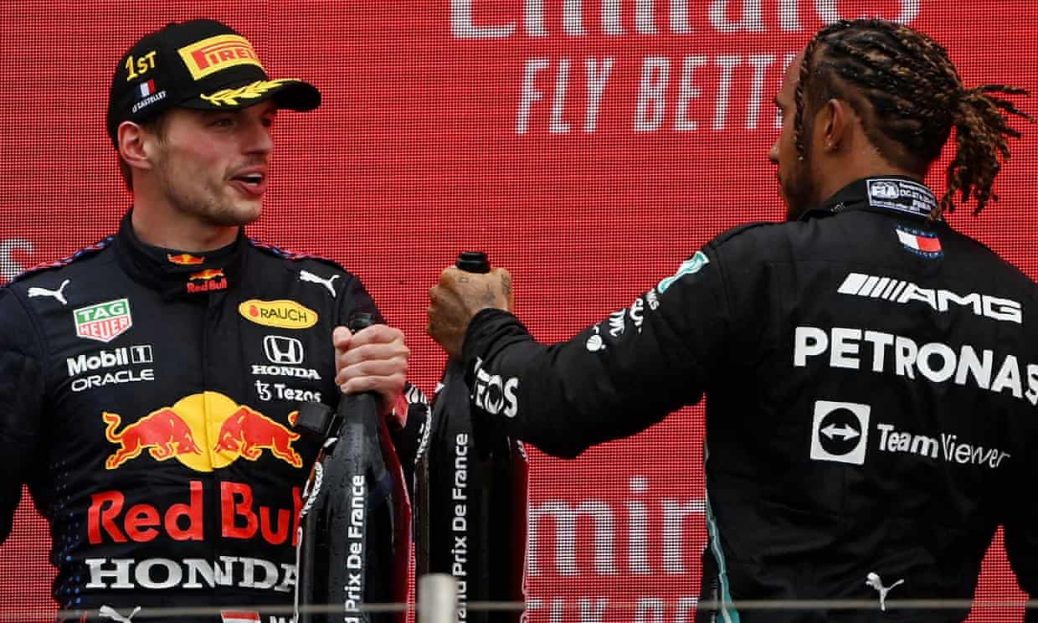 Verstappen won after a mighty battle with Hamilton that was decided only on the penultimate lap. Mercedes believe they may have had the faster car, but the team have acknowledged that Red Bull will be on the front foot at what constitutes two home races in a row at the Styrian and Austrian grands prix. He managed to pass the British driver through the first pit stops when Mercedes underestimated the advantage of the undercut Red Bull were able to take in pitting Verstappen first. Wolff believed their car was competitive but that his team had been outplayed by Red Bull. “I’m looking forward to it, first of all, because it’s like a home grand prix,” Verstappen said.