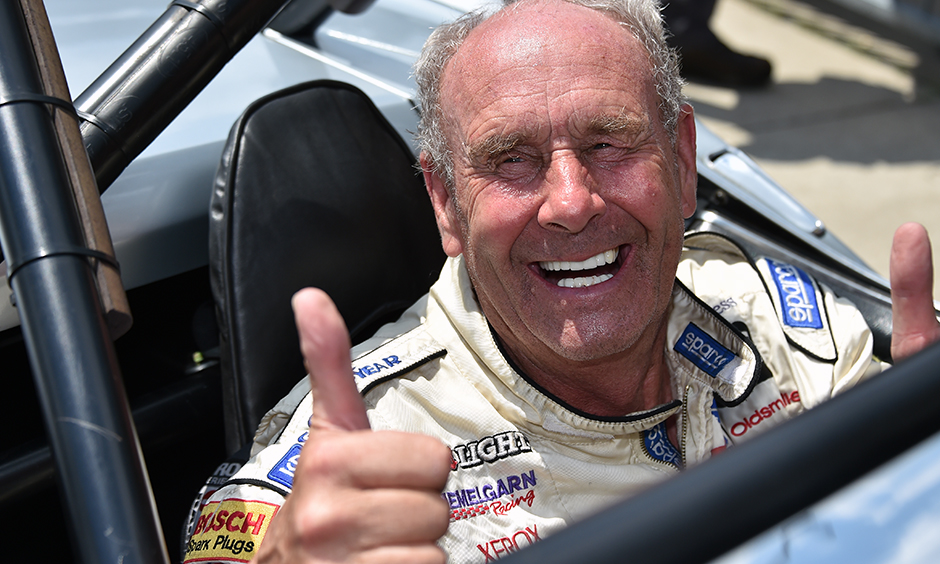 Bob Lazier, the 1981 CART Rookie of the Year who made his sole Indianapolis 500 start in that season, died Saturday, April 18. The affable Lazier also was well known as the father of 1996 Indianapolis 500 winner and 2000 INDYCAR champion Buddy Lazier and Indy 500 and INDYCAR veteran Jaques Lazier. Lazier started racing in the early 1970s, and he won a class title in the 1972 SCCA National Championship Runoffs at Road Atlanta in a Formula Vee. In recent years, Lazier stayed involved in racing as a team owner and by driving vintage race cars.