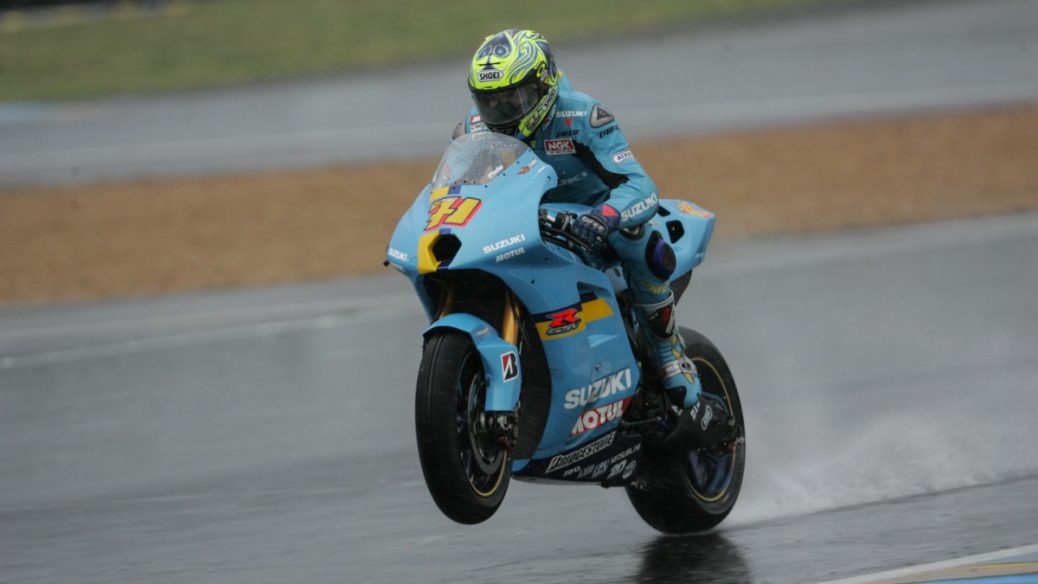 Suzuki followed Honda by understanding that success in the ultimate challenge, Grand Prix racing. They travelled to the legendary TT races in the Isle of Man. Two years later they took their first ever Grand Prix victory when Ernst Degner won the 50cc TT race round the infamous 60.721 kms mountain circuit. Degner followed his 1962 TT win with further victories in Holland, Belgium and West Germany bringing Suzuki their first World title the same year. Sheene brought Suzuki the 500cc World titles in 1976 and 77.