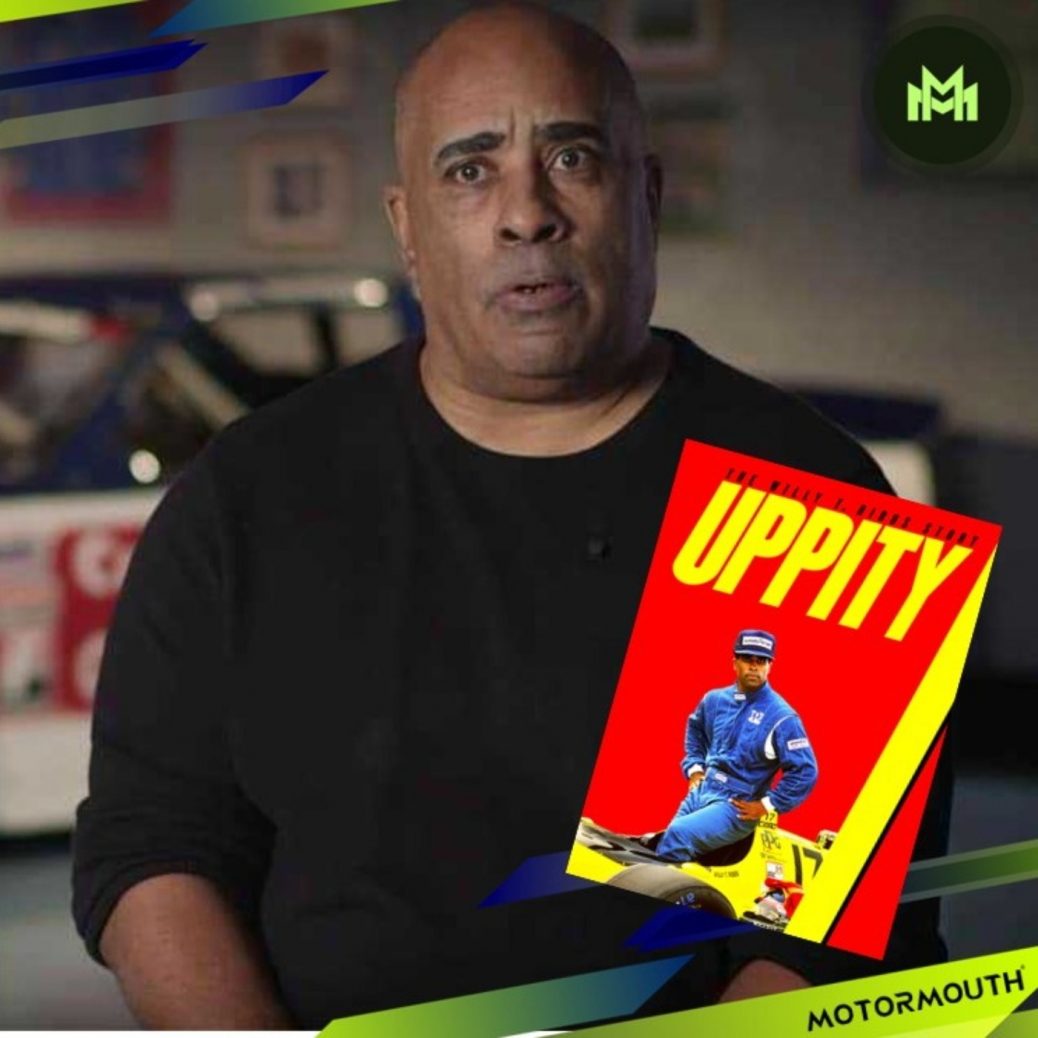 ‘Gearing Up’ with Willy T Ribbs

This was a special show for sure. William T Ribbs is the star of incredible and shocking Netflix documentary “Uppity” and is a former American racing driver.

He was the first African American to test a Formula One car and made history when he successfully navigated the Month of May to reach one of the most important races in the world, the Indy 500 on a shoestring budget.

The defiant star dominated series including Trans Am, IMSA and others and has even competed in the UK, where he showed pace that surpassed drivers who went on to not only compete in, but win in Formula One.

WARNING: This episode does include swearing and may have references that some listeners might find upsetting.

The MotorMouth App is the newest platform where you can find motorsport news, live race times, and discuss your views with fellow motorsport enthusiasts!