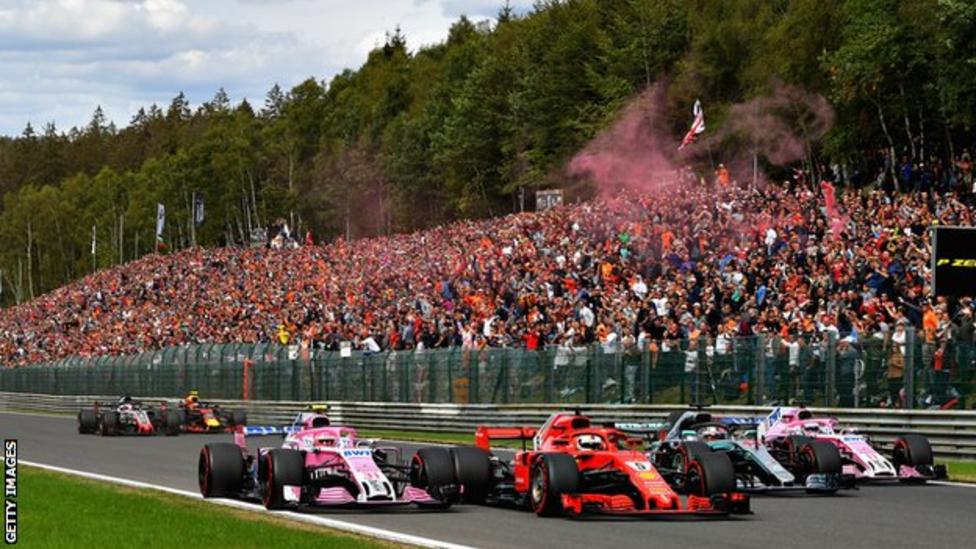 Formula 1 and Silverstone have agreed a deal for two grands prix to be held at the British track this season. However, a new threat to the races has emerged in the UK government’s plans to impose a two-week quarantine for all international arrivals. Under current plans, the races at the Red Bull Ring would be followed by two events at Silverstone, if F1 can find a way around the quarantine restrictions. Among the other events in the mix are the tracks originally intended to hold races this year in Spain, Hungary, France and Italy.