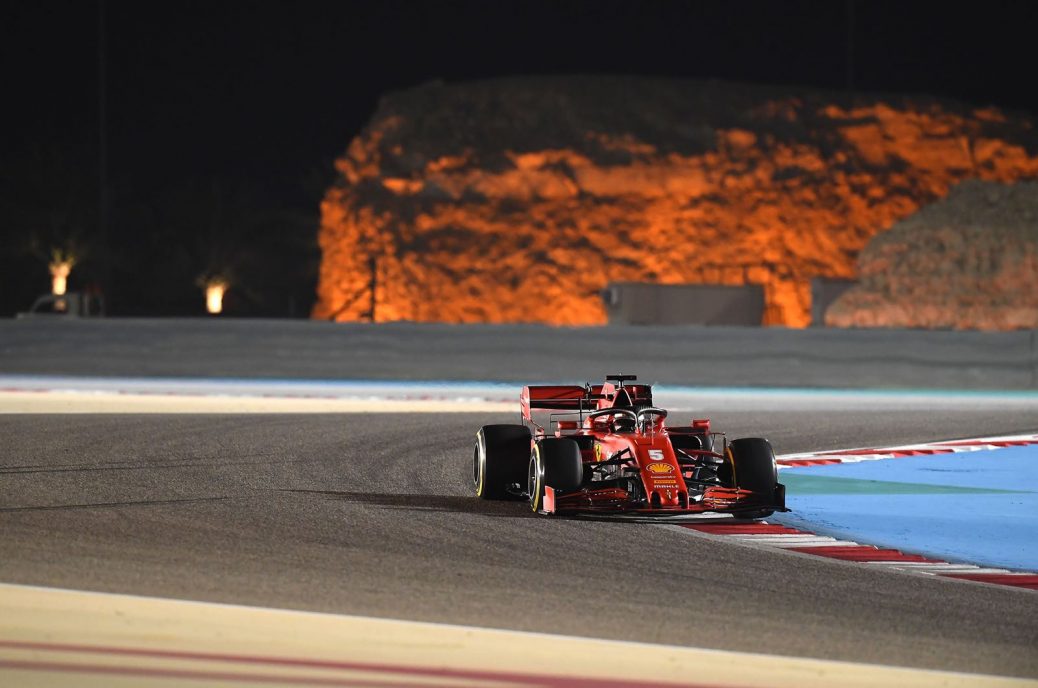 Ferrari always looking towards next year

Flavio Briatore has rolled his eyes at the suggestion that Ferrari may get back on the pace of F1’s frontrunners next year. The most recurring words when talking about Ferrari are ‘next year’,” Briatore added. “It’s fantastic for everyone, for the sport, for him, for his mother Corinna and his father Michael – it’s very good news,” Briatore, who oversaw Michael’s first two titles in the 90s at Benetton, said. What isn’t in doubt, according to Briatore, is the talent of George Russell, who was on track to win Sunday’s Sakhir GP in the ill Lewis Hamilton’s Mercedes. They did everything to not let him win it – in good faith, but they did it,” Briatore added.