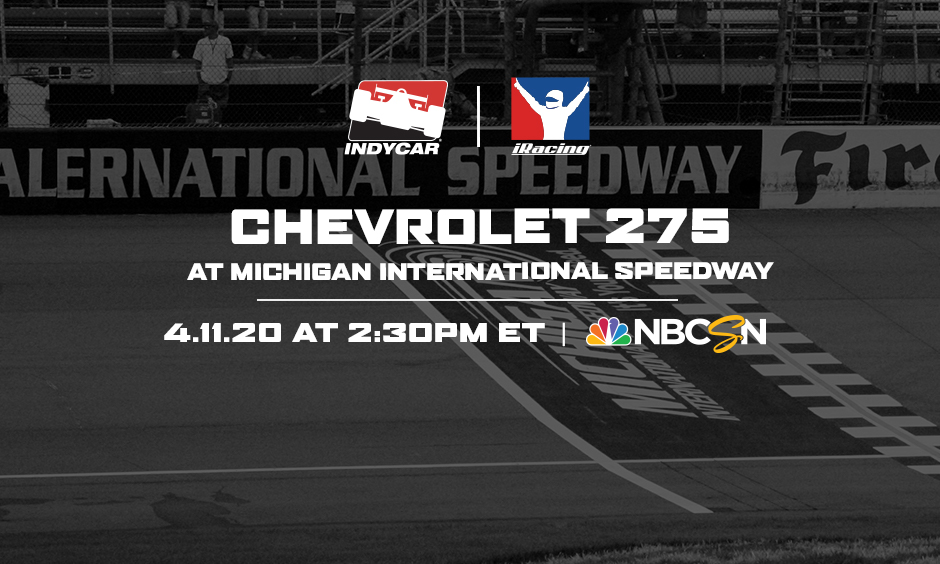 Expect The Unexpected As INDYCAR iRacing Challenge Heads to Michigan

In a series in which the only predictable trait has been unpredictability, the INDYCAR iRacing Challenge could get even wilder during Round 3 on Saturday, April 11. Statistics – both overall and recent – also point to a very competitive race Saturday. 2004 NTT INDYCAR SERIES champion and 2013 Indianapolis 500 winner Kanaan and Andretti could repeat that photo finish Saturday, as Andretti is joining the series for the first time this week in the No. NTT Indycar Series drivers Max Chilton and James Davison also will join the series Saturday, with Carlin Racing’s Chilton in the No.