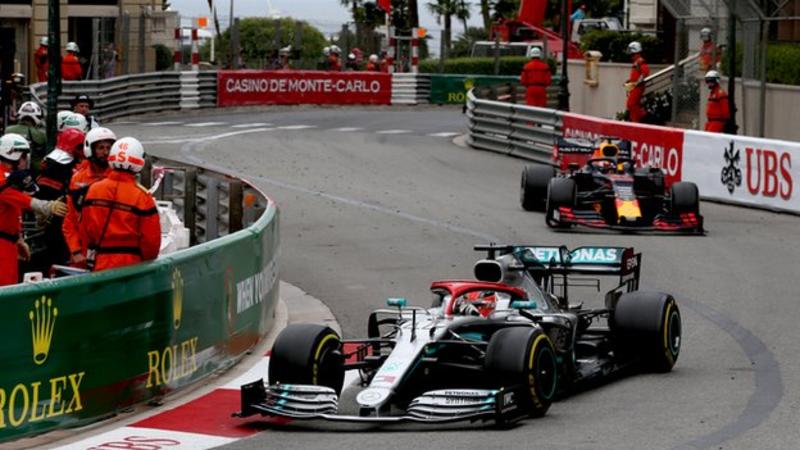 The Dutch, Spanish and Monaco Grands Prix have been postponed due to the coronavirus outbreak, Formula 1 bosses have announced. The decision comes at the end of a seismic week of developments in F1. The decision to call off the following races in Bahrain and Vietnam followed within a few hours, while the Chinese Grand Prix had already been postponed in February following the virus outbreak in that country. A year has to have a minimum of eight Grands Prix to count as a world championship. The most vulnerable are the Monaco, Spanish, Brazilian, Chinese and Australian Grands Prix.