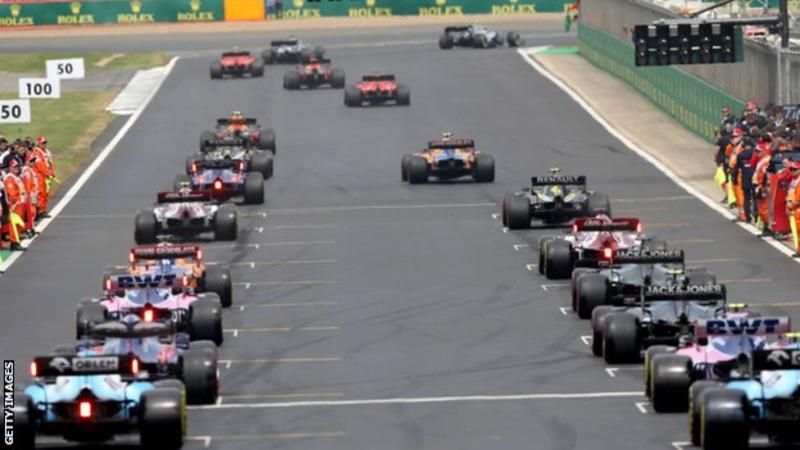 British Grand Prix: Silverstone and F1 will decide whether race can go ahead by the end of April

Silverstone and Formula 1 say they have until the end of April to decide whether the British Grand Prix can be held as planned on 17-19 July. The global coronavirus crisis has already forced the first eight F1 races of the season to be called off. The season-opening Australian Grand Prix was called off on the Friday of the race weekend last month with all the teams in situ in Melbourne after a McLaren employee tested positive for coronavirus. A season has to have at least eight races for it to be counted as a World Championship.