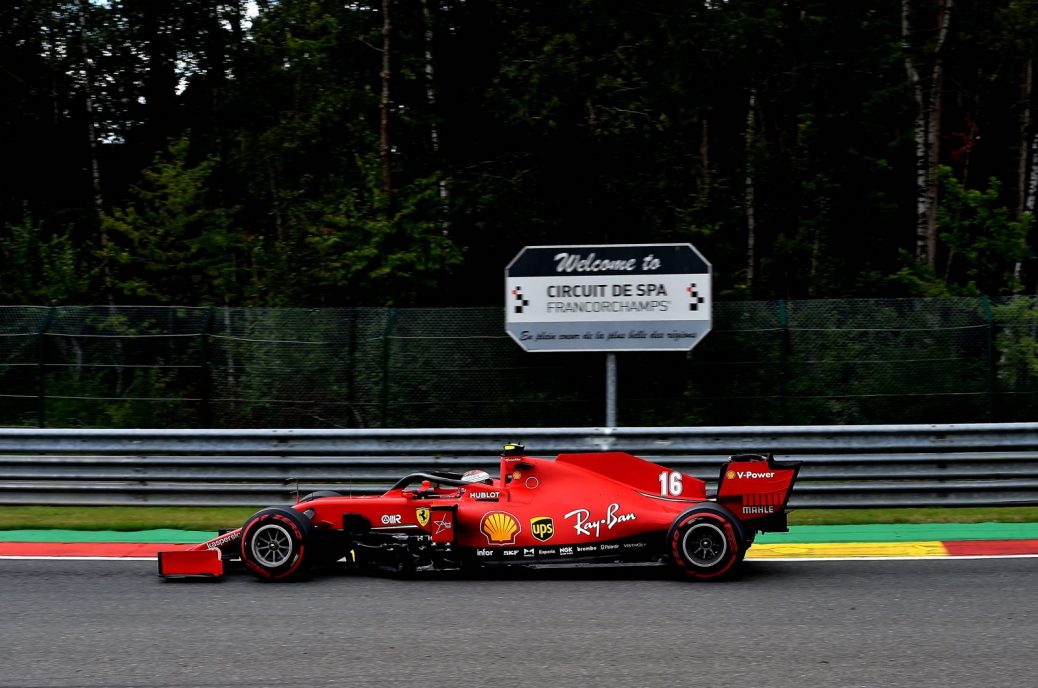 Binotto has nothing to say after Wolff comments

Mattia Binotto says there is “nothing” he wants to say in reply to his Mercedes counterpart Toto Wolff. “I know that there are certain people on other teams who like to talk about our situation and our fans,” Binotto responded. “There is nothing I would like to answer to him,” he added. “As in business, a team boss is responsible for his team,” former Sauber team boss Monisha Kaltenborn told Sport1. Even Binotto admits that Ferrari’s deep slump will continue for now, as “nothing can be done about the engine” within this season. “I can imagine that the team is already completely rethinking the concept,” he told Sky Deutschland.