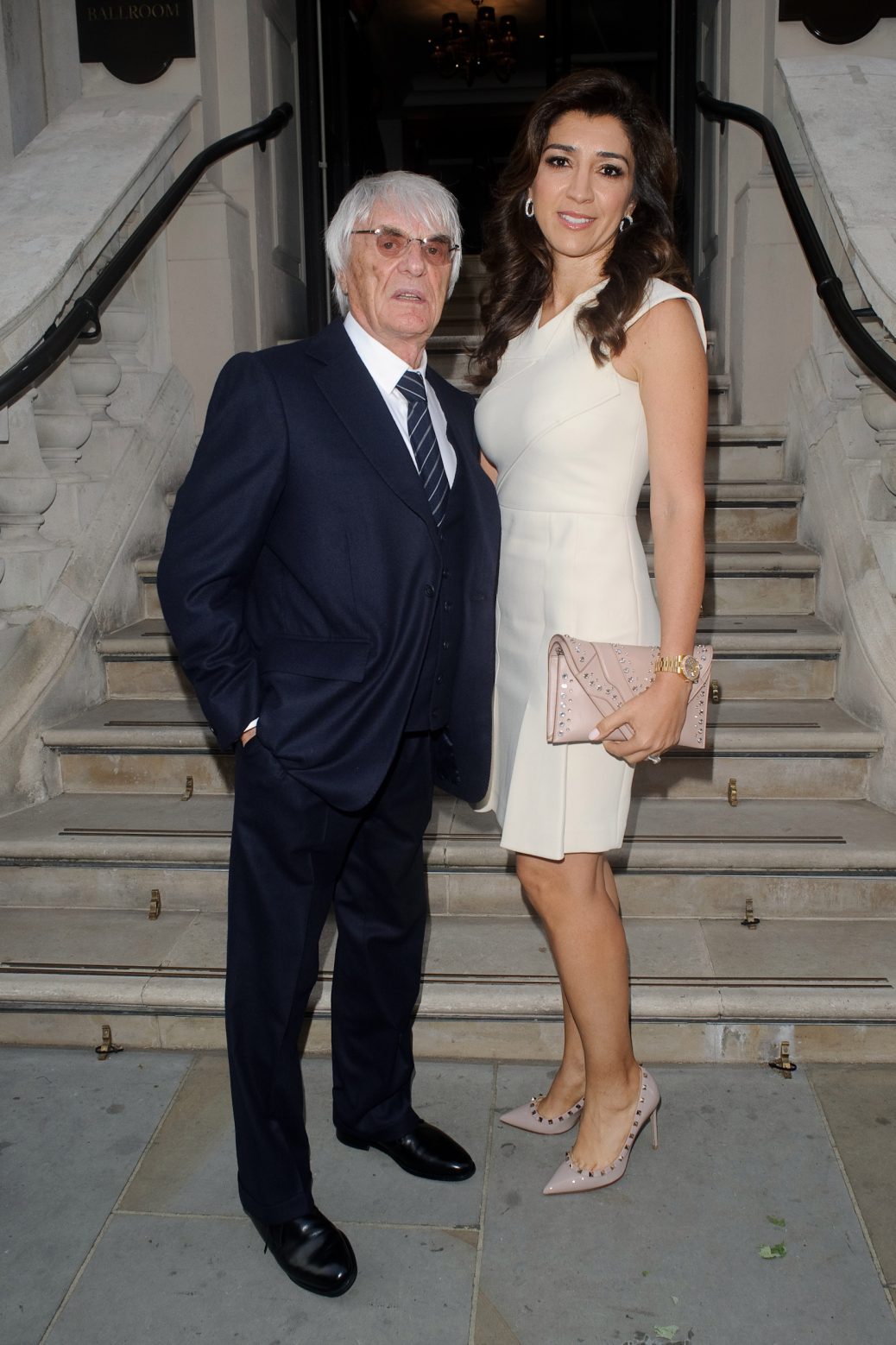 LAST summer, Bernie Ecclestone became a father for the fourth time at the grand old age of 89. The patriarch of the family, Bernie was born in Suffolk in 1930. Not much is known about Bernie’s early years, when he ran motorcycle shops and car dealerships. They welcomed daughter Deborah three years later, but the marriage fell to pieces and they drifted apart. But Bernie met Fabiana in 2009 at the World Motor Sport Council, marrying three years later in a private ceremony at their £23million Swiss chalet in Gstaad. The only child from Bernie’s first marriage, she is said to have followed her dad into business. Bernie’s first child with Slavica, Tamara has dabbled with modelling, presenting and reality TV. She has one daughter, Sophia, 6, from her seven year marriage to Jay Rutland.