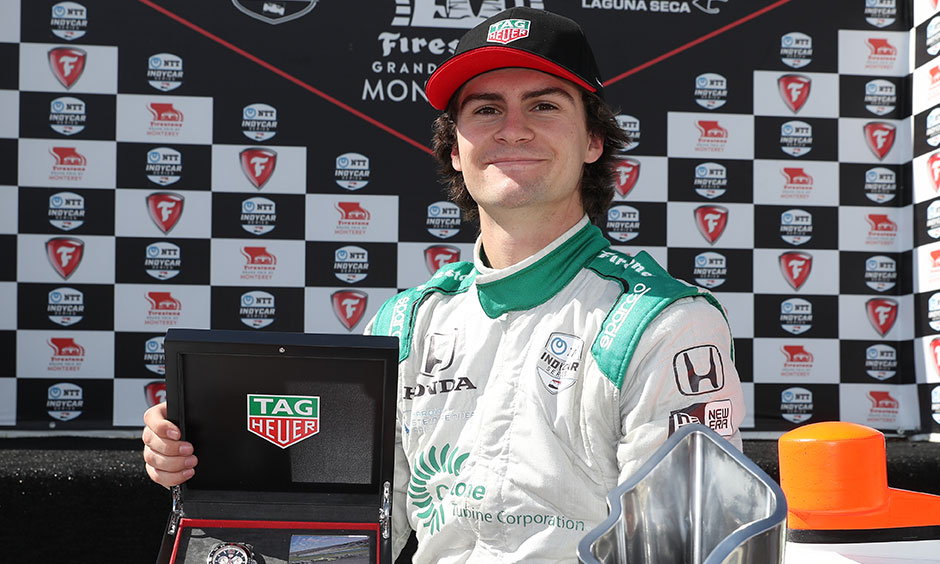 On Saturday, INDYCAR and iRacing will join forces to stage six virtual races featuring drivers from the NTT INDYCAR SERIES. Felix Rosenqvist and Colton Herta were impressive in the first edition of “The Race All-Star Battle” on March 15. “I think Colton Herta in the sim world and the real world is going to be a superstar,” Cox predicted. “I believe Colton Herta will win one of these races in the next few weeks,” Cox said. Cox: “Colton Herta is going to be an absolute superstar.” The INDYCAR iRacing Challenge events will feature qualifications in addition to the races.