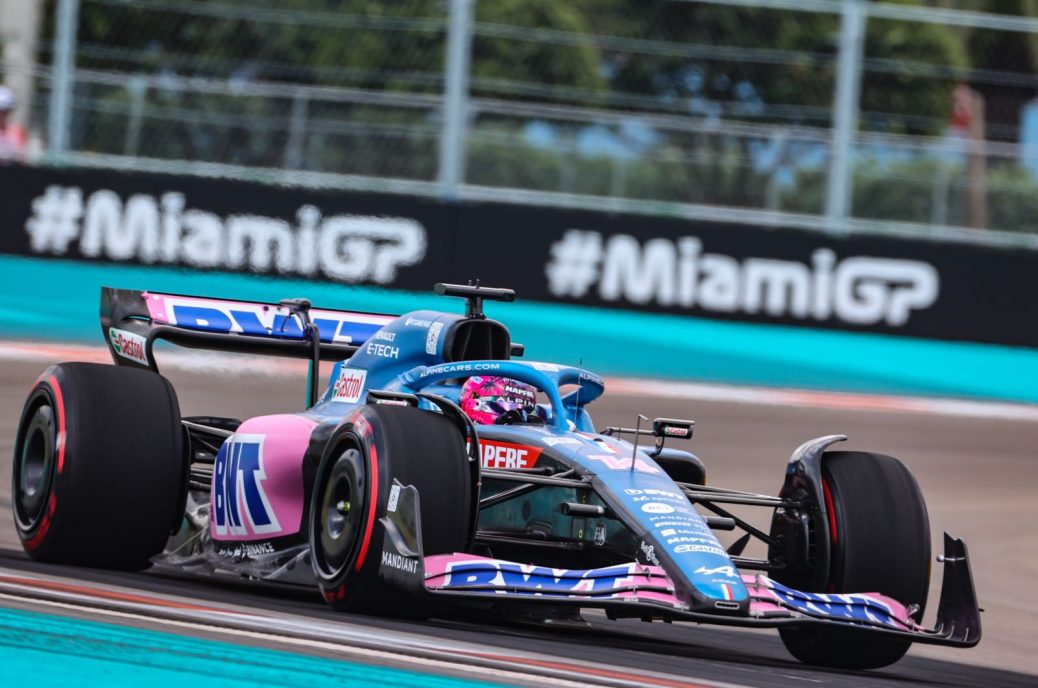 Fernando Alonso has questioned the accuracy of his boss’ recent claim that a “new rear wing” this weekend in Barcelona will give Alpine “a bit more performance”. According to El Mundo Deportivo newspaper, new Alpine boss Otmar Szafnauer said in Miami that the Renault-owned team was planning to “introduce a new rear wing in Spain”. However, when faced with the news that the new rear wing is a performance upgrade for Alpine’s 2022 car, 40-year-old Alonso took issue with that description. “The rear wing, which I have read about these past days, is a rear wing only for this circuit. In Monza, I can already tell you that we will have another new wing, because it will be a Monza wing,” said the Spaniard.