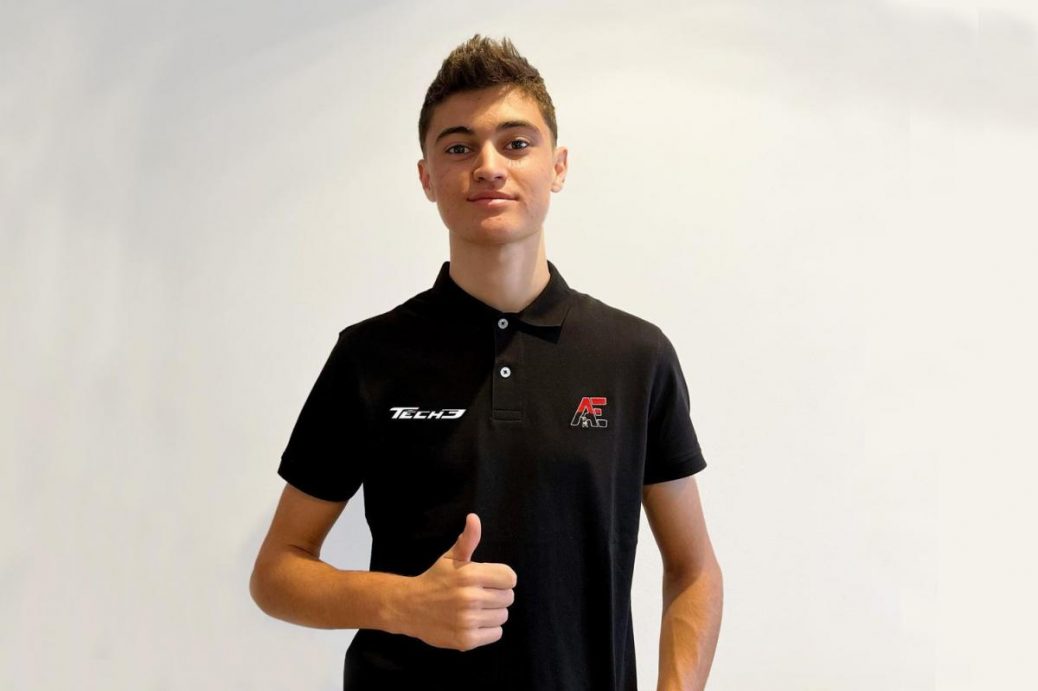 Alex Escrig will be joining the Tech3 E-Racing team next year in the FIM Enel MotoE™ World Cup alongside Spanish compatriot Hector Garzo. The young rider competed in the Spanish championship in the 80cc class in 2015 and 2016, before he contested for two seasons in the Spanish PreMoto3 category and finished 3rd overall in 2018. Escrig is coming out of an incredible 2021 season as he is the new European Stock 600 champion, having won 10 races out of 11. Alex Escrig: “For next year, my objective is obviously to win the championship. Alongside Hector Garzo, we are delighted to welcome Alex Escrig, a young and promising rider whom we have been following for a few seasons. We have been amazed by his 2021 season as he won the European Stock 600 championship with 10 victories out of 11 races.