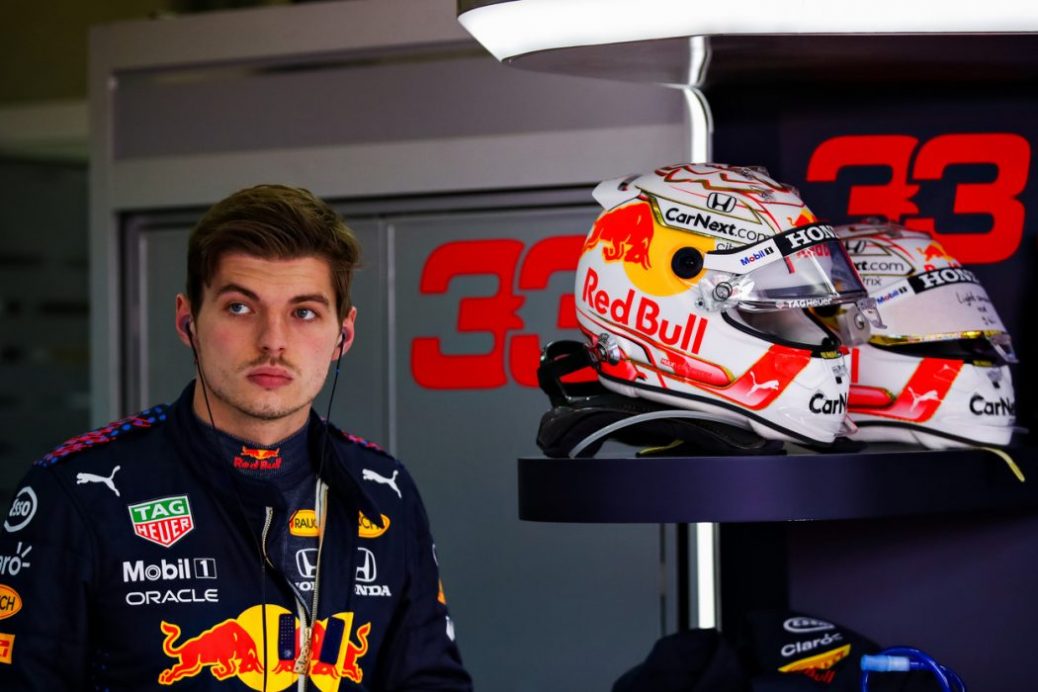 Sunday’s Emilia Romagna Grand Prix certainly threw up plenty of drama, with Max Verstappen’s victory, a rare mistake from Lewis Hamilton, and a thrilling podium from Lando Norris. For the 99th time in his F1 career, Hamilton started from pole as rain fell at Imola, but it was Verstappen who jumped from third to first with a masterful second-gear launch. A brilliant recovery followed, with the world champion up to fifth by Lap 43, fourth by Lap 50 and third – at the expense of Leclerc – by Lap 55. That left Hamilton second, Norris third thanks to a sensational drive from P7, and Leclerc fourth – his podium having slipped away to the superior McLaren of Norris, who had jumped the Ferrari after the red flag restart. Note – Hamilton scored an additional point for setting the fastest lap of the race. Stroll received a 5-second time penalty for leaving the track and gaining an advantage.