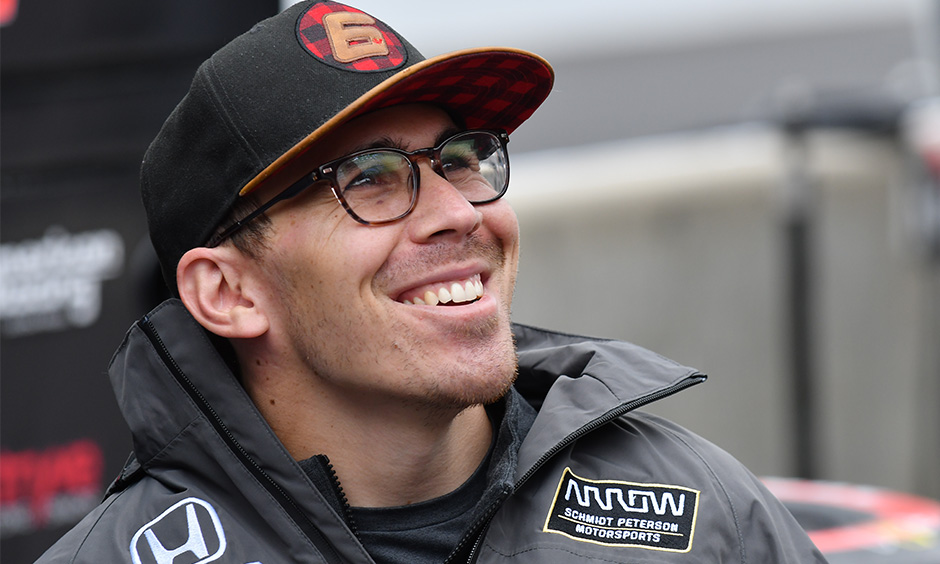 Robert Wickens has received what he needed to participate in Saturday’s American Red Cross Grand Prix, the first of six virtual events in the INDYCAR iRacing Challenge – a simulator with hand controls. Todd designs simulator hardware for SimXperience while Cary operates Indy Simulation at PitFit, an Indianapolis training facility used by Wickens and many other NTT INDYCAR SERIES drivers. The virtual racing event of approximately 90 minutes begins this weekend with Saturday’s first event at 4 p.m. ET. The event also will be available on INDYCAR’s YouTube and Facebook as well as iRacing’s Twitch.