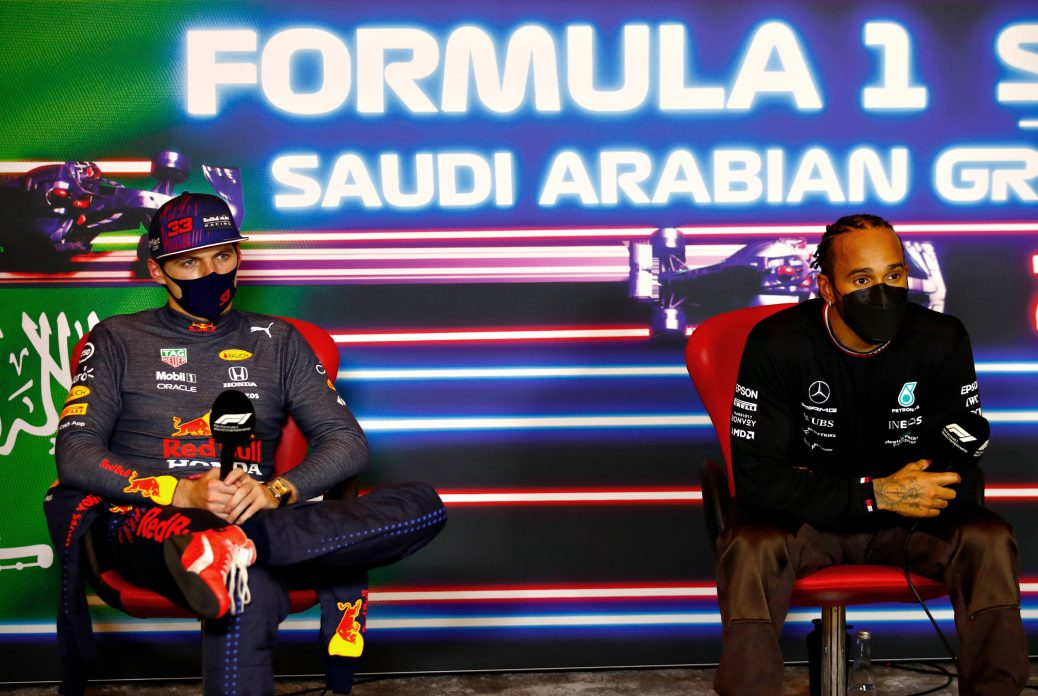 Who wins the F1 world title if Lewis Hamilton and Max Verstappen are level on points at the end of the season?