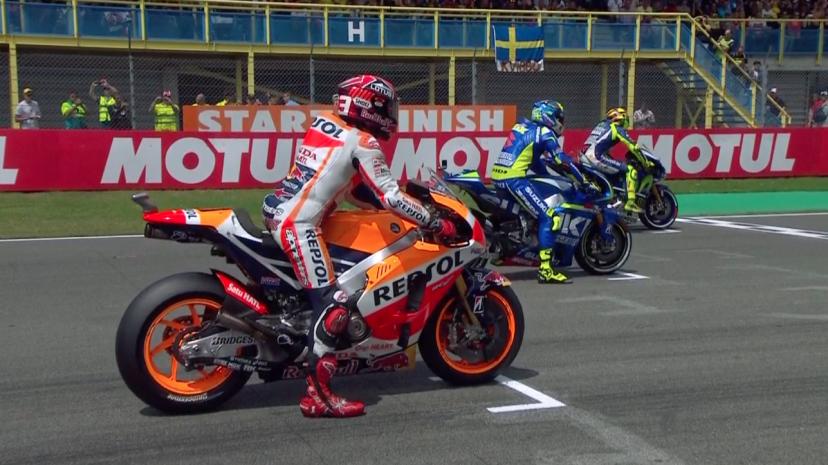 For the next seven days, sit back and relive a selection of Valentino Rossi’s greatest races, 10 battles spanning from 125cc to MotoGP™. The factory Yamaha teammates took it down to the final corner on the final lap in Barcelona. After a terrible start from the front row in the wet, Rossi produced a masterclass in his rookie 500cc campaign. Rossi and the Automotodrom Brno have a glistening history, with the future nine-time World Champion claiming his first Grand Prix victory at the classic venue.