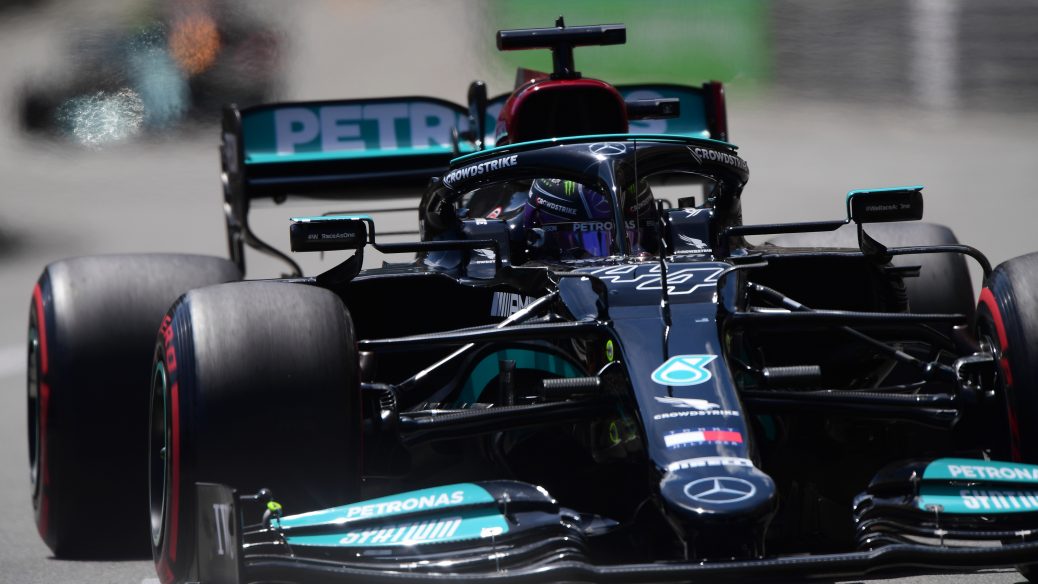 LEWIS HAMILTON has hit back at suggestions he is indulging in mind games to get an edge over Max Verstappen. But Hamilton has quashed the notion of a ‘war of words’ between the teams. We have had some good races also, but as I said there are 17 races to go. “So it starts to get a bit childish when you get into a war of words.”. He said: “The fact that Lewis feels he needs to do that means that actually, Max is probably getting under his skin a little. “Lewis loves all that rubbish, so just let him get on with it.