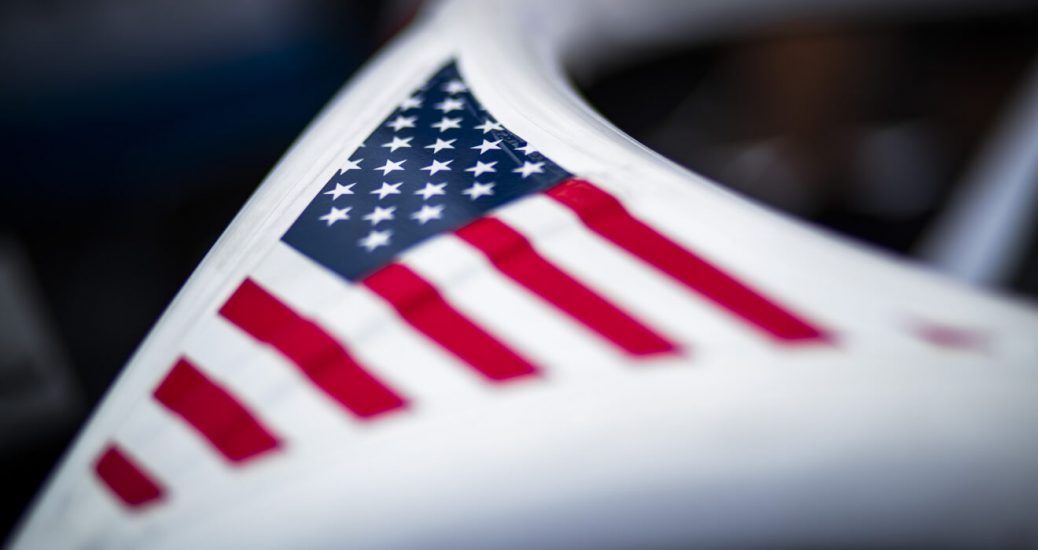 W Series at the Double in Austin for 2021 Season Finale

W Series today announces its revised 2021 race calendar, in partnership with Formula 1, and a spectacular season-ending double-header at the Circuit of the Americas, Austin, Texas, USA. Instead, W Series’ second season will come to an end with two races on the same weekend at the Circuit of the Americas. However, the changes to Formula 1’s calendar would have resulted in a standalone W Series race there, which would have been logistically impossible for us. If you had told me then that we would stage two races on the same weekend at one of F1’s flagship events in just our second season, I would have pinched myself.