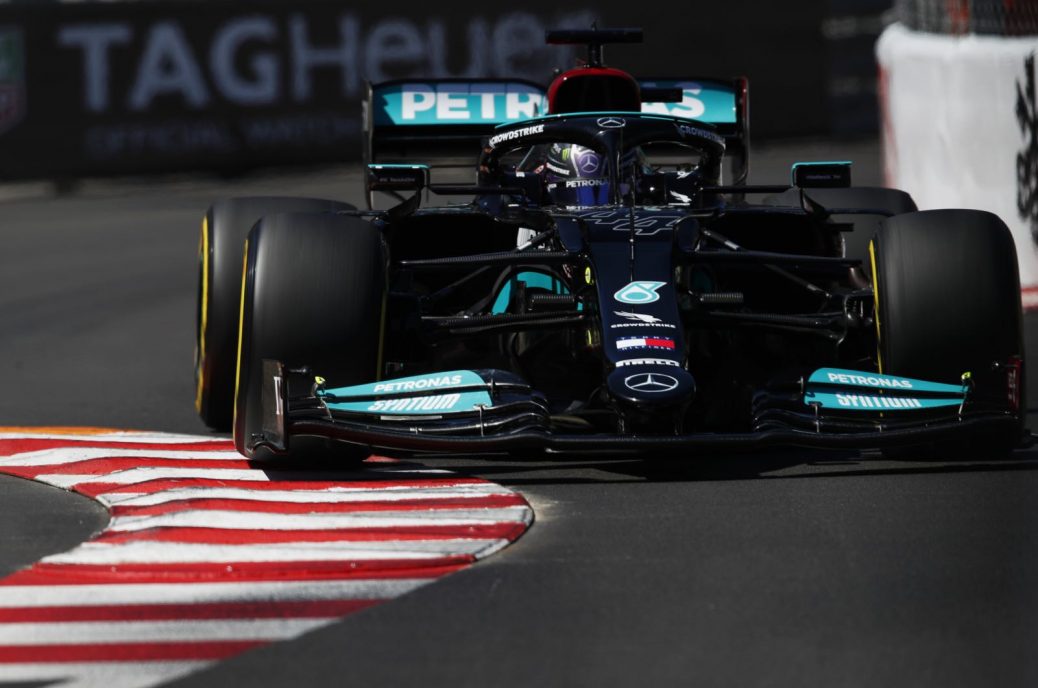 Max Verstappen says he feels comfortable despite being “the hunted” driver in the world championship for the first time in his career. Mentally and physically, the Red Bull driver is relishing his battle with the 13-years-older Lewis Hamilton and the mighty Mercedes team. “I don’t mind that I’m the hunted one now,” said the 23-year-old, who insists he was able to cope perfectly with the challenge of Monaco in 2021. “Now we are leading in the drivers and constructors championships because Mercedes made mistakes.”. As for Hamilton, Verstappen said of his 2021 duel with the seven time world champion: “We’re having some cool battles.