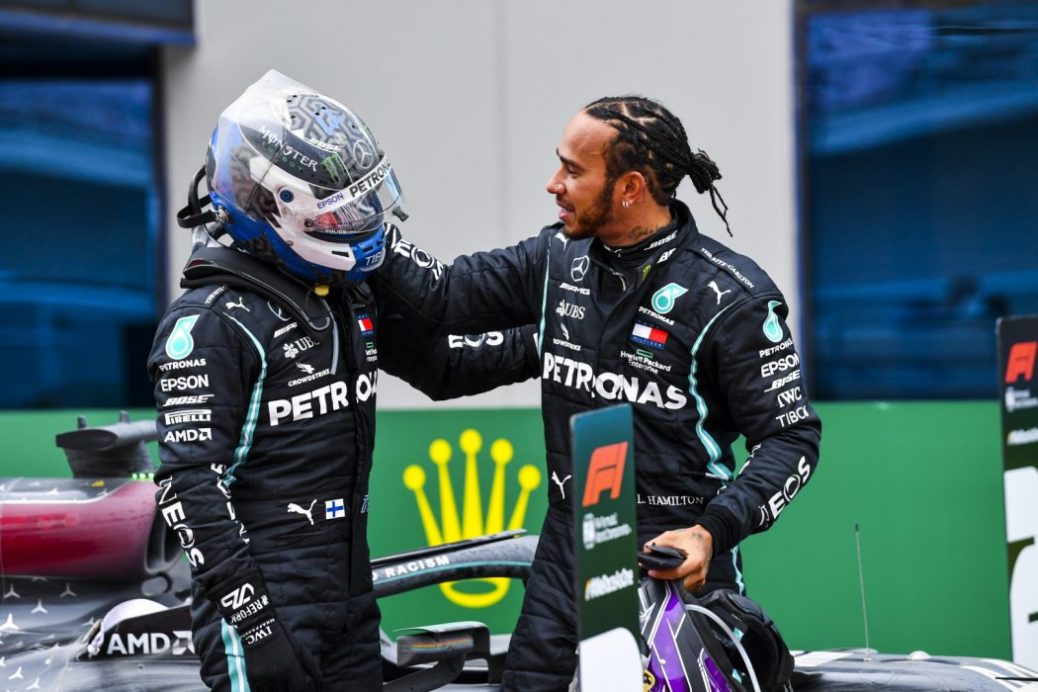 Valtteri Bottas: Underwhelming or Simply Not on Hamilton’s Level?

In 2017, Mercedes opted for Valtteri Bottas to replace the at-the-time world champion, Nico Rosberg, who had announced his retirement from the sport. The move provided the foundations for Bottas to launch an assault on the Formula One drivers’ world championship. In terms of ability, Bottas is unquestionably one of the most talented drivers on the grid. That said, between 2017 and 2019, Bottas finished second in the drivers’ standings on only one occasion. Unfortunately for Bottas, he has to compete with the joint-most successful driver in F1’s history. Rosberg showed the racing world that the Englishman is beatable, but Bottas is yet to reinforce that point. Having been confirmed as a Mercedes driver for 2021, it remains to be seen whether Bottas will continue to drive for the Brackley-based team beyond next year.