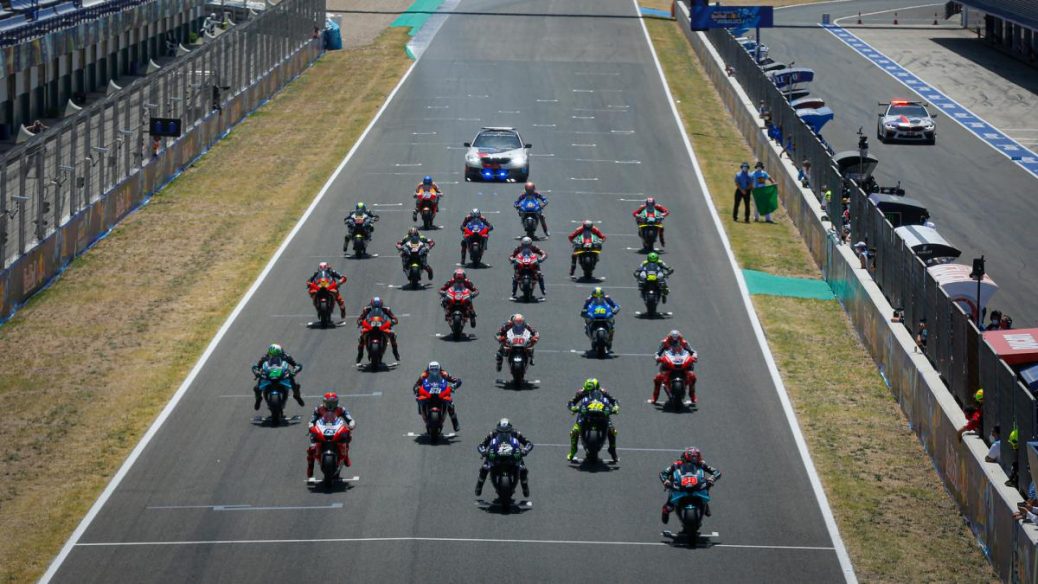 UPDATED 2020 MotoGP™ Calendar with a total of 15 Grands Prix

The FIM, IRTA and Dorna Sports regret to announce the cancellation of the Gran Premio Motul de la Republica Argentina, OR Thailand Grand Prix and Shell Malaysia Motorcycle Grand Prix in 2020. However, it can now be revealed that an additional Grand Prix is to be added to the 2020 FIM MotoGP™ World Championship calendar. Further details on the host venue will be confirmed on Monday the 10th of August. The Autodromo Termas de Rio Hondo first joined the MotoGP™ calendar in 2014 and has put on a vibrant Grand Prix every year since. The location of the 15th Grand Prix will be announced soon, and we will be back – stronger than ever!”.