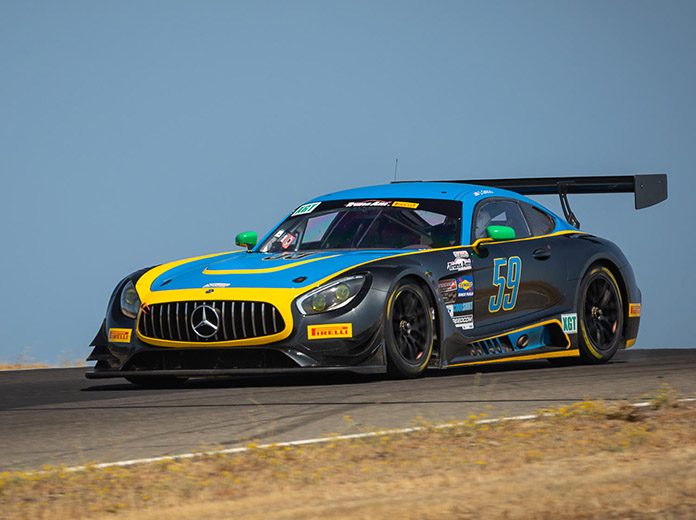 WILLOWS, Calif. – The Trans-Am Series presented by Pirelli West Coast Championship got underway Saturday on the three-mile, 15-corner Thunderhill Raceway Park in Northern California. The new season just might have some new expectations now that the first qualifying session is over and pole position was earned by a storied Trans-Am driver in a new class. As a new class this year running for the first time at Thunderhill, Gregg’s accomplishment becomes a new track record for XGT. Early on in the 15-minute qualifying session, Gregg ended up on track bunched up with several other cars from multiple classes. “At the very end of the session, the car was just hooked up,” Gregg said. Last year, Gregg enjoyed tremendous success in the Trans-Am West Coast Championship in the TA class. Pickett set a flyer of 1:45.789-seconds to earn the TA pole, which also reset the class lap record at Thunderhill.